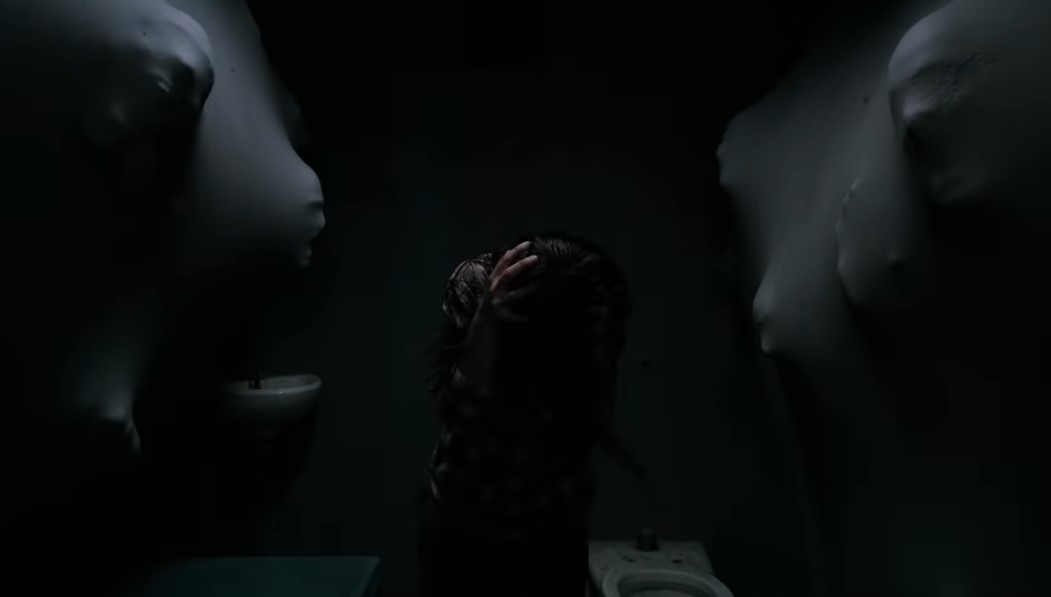 While X-Men: The Dark Phoenix basically killed the franchise for Marvel Fox, we’re actually getting one more film with mutants, and after years in delays, we finally have a new trailer for the upcoming New Mutants—and it actually looks amazing.

20th Century Fox in association with Marvel Entertainment presents “The New Mutants,” an original horror thriller set in an isolated hospital where a group of young mutants is being held for psychiatric monitoring. When strange occurrences begin to take place, both their new mutant abilities and their friendships will be tested as they battle to try and make it out alive.

With Deadpool being a roaring success, The New Mutants was kind of Fox’s way of adding more spice to their X-franchise, and the movie kind of asks, “What if X-Men was a horror movie?” As you can see, the premise of “facility where mutants come to get ‘fixed’” only needs a little tweaking to make Xavier’s mansion feel like a madhouse. And despite the horror element, you can still get some comic book feels from the film; I mean, who expected Anya Taylor-Joy’s Magik to actually wield the Soulsword in this film?

With studio meddling basically ruining Dark Phoenix though, news has it that this movie will stick close to director Josh Boone’s original vision. While I have a feeling it’s going to end with some kind of set-up, I’m just happy to see a project that’s said to be true to the creative intent—unlike the garbage fire that was Star Wars: The Rise of Skywalker.