After the stories of Jango and Boba Fett, another warrior emerges in the Star Wars universe. “The Mandalorian” is set after the fall of the Empire and before the emergence of the First Order. We follow the travails of a lone gunfighter in the outer reaches of the galaxy far from the authority of the New Republic.

I have to say, I was initially weary of a live-action Star Wars series, but based on the quality we have in the trailer, it pretty much looks movie quality. Production value is topnotch, and the cast gathered for the series is stellar.

I’ll be honest though, after the leaks from SWCC 2019, you could say that April’s Mandalorian panel showed a lot more. I mean, we don’t even get to hear Pedro Pascal’s character talk in this teaser (and he definitely does talk). All we have is Werner Herzog’s supposed ex-Imperial talking about Bounty Hunting.

Hopefully we get a bigger trailer as November approaches. This is supposed to be one of the biggest hooks of Disney+, and I can say it definitely leaves me wanting more. Let’s just hope Disney has a good plan on how to market this thing. We don’t want another PR fiasco like what happened with Solo: A Star Wars Story.

The Mandalorian is set to debut on Disney+ when it launches on Nov. 12. 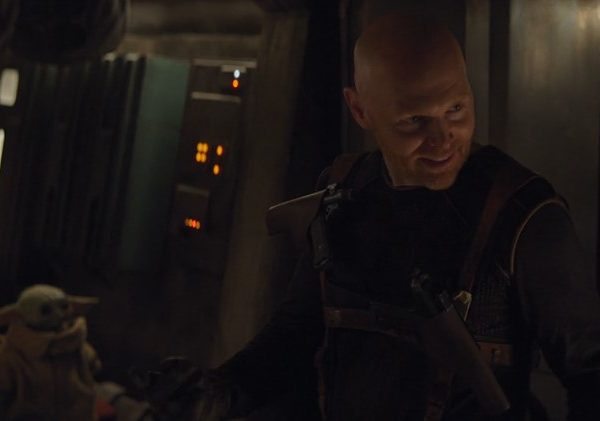