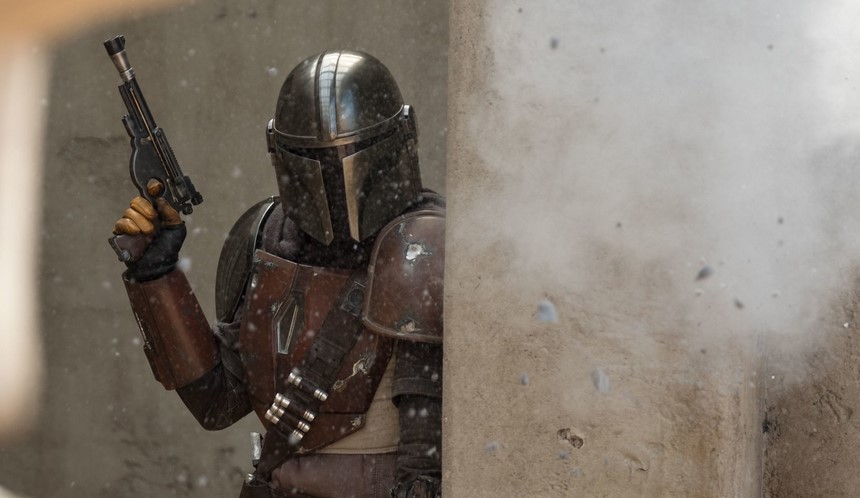 Star Wars fans are currently setting their eyes for the release of Star Wars: The Rise of Skywalker in December, but we’re also getting something amazing in the form of Jon Favreau’s The Mandalorian a month before. Just in, Lucasfilm has announced that there will be a Mandalorion panel come the D23 Expo in August.

As per StarWars.com, the panel for The Mandalorian is expected to take place on Friday, Aug. 23, 3:30 p.m. in Hall D23. Show creator Jon Favreau himself if expected to make an appearance along with The Clone Wars showrunner Dave Filoni who directed the pilot for The Mandalorian. Other guests are also promises to attend the panel, but weren’t named. I’m guessing we’re going to get an appearance from main star Pedro Pascal, but I wouldn’t also be surprised if they brought in guest-directors like Taika Waititi (Thor: Ragnarok) and Bryce Dallas Howard (Jurassic World).

For a show coming out in November, Disney has been keeping a tight lid on the promos for The Mandalorian. A lot of footage was actually showcased months ago during Star Wars Celebration 2019, but until now, none of that has been officially released online. Hopefully by SDCC 2019 later this month we get a bit of something. There’s a lot of anticipation building up over Jon Favreau’s new Star Wars series. We should get a new trailer. Or even a new behind-the-scenes video from Lucasfilm. Something. Anything.

If anything, the release of Solo: A Star Wars Story should have taught Disney a thing or two about timing the promos for their big releases.

Catch The Mandalorian when it debuts on Disney+ which launches on Nov. 12.