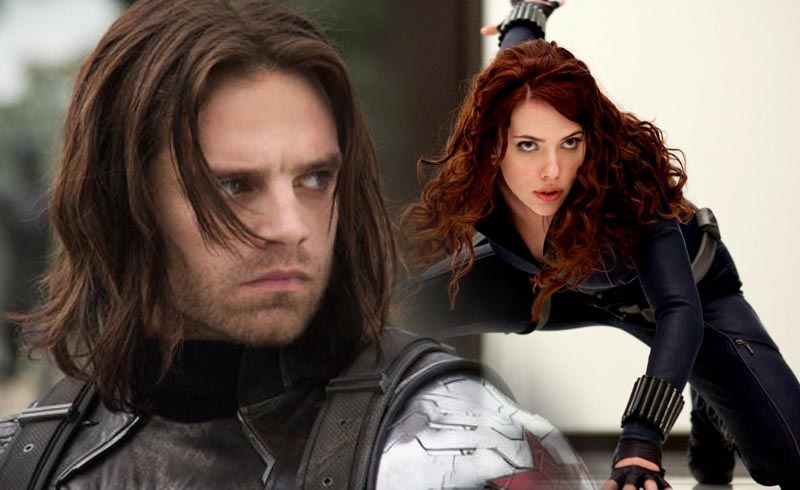 With Spider-Man: Far from Home officially closing the Infinity Saga, MCU fans are now waiting to find out what takes place in Marvel Phase 4. We don’t have any official announcements yet, but it’s possible that we could be getting our new slate come SDCC 2019.

As per the Comic-Con website, Marvel Studios is holding a panel 5:15 p.m. on July 20 at Hall H. This is the official description of the program:

Marvel Studios president and producer Kevin Feige and surprise panelists provide an inside look at the ever-expanding Marvel Cinematic Universe.

While the Black Widow movie is currently in production, a lot of people are hoping for some solid updates for films like The Eternals, Shang-Chi, Doctor Strange 2, and Guardians of the Galaxy Vol. 3. Personally, I would love an announcement for a film that we didn’t even know was in the works. You think it’s too early to make an announcement for an all-new Fantastic Four?

Besides the much awaited slate of new films, it’s said that the MCU is planning a big Avengers reunion for its panel. After the massive success of Endgame, I think it’s only right that we get some kind of update on everyone else. Hopefully by this time, Endgame has already replaced Avatar as the highest-grossing film of all time. We’ll just have to wait and see whether or not Marvel’s rerelease of Endgame is going to help the film crawl past James Cameron’s blockbuster movie.

For now, catch Spider-Man: Far from Home in theaters today.