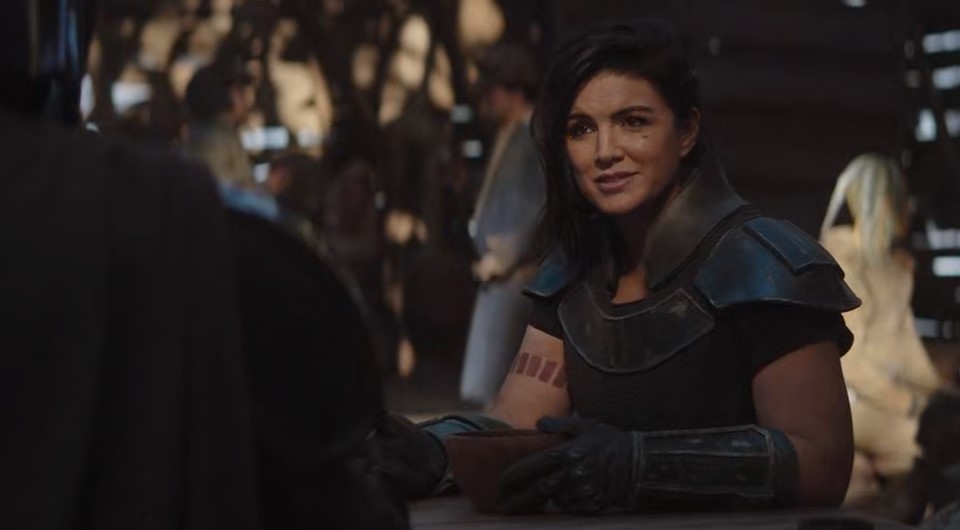 Gina Carano’s Cara Dune was probably one of the most celebrated characters in the first season of The Mandalorian, but after some very troubling online behavior, a lot of fans have been calling to #FireGinaCarano. While Disney hadn’t been addressing this behavior for the past few months, Lucasfilm has come out to officially announce that they have cut ties with the Mando actress.

As per The Hollywood Reporter, a Lucasfilm spokesperson had revealed in a statement:

“Gina Carano is not currently employed by Lucasfilm and there are no plans for her to be in the future… Nevertheless, her social media posts denigrating people based on their cultural and religious identities are abhorrent and unacceptable.”

While Carano had been posting several tweets suggesting voter fraud and anti-mask propaganda a few months ago, the straw that broke the camel’s back was this post (now deleted) comparing being a modern day conservative to being Jewish during the Holocaust.

What’s more is Carano was set to star in her own Star Wars spinoff which was supposed to be announced on Disney’s Investor’s Day; but ever since she has been posting her tweets, Lucasfilm was said to, “have been looking for a reason to fire her for two months, and today was the final straw.”

Though I personally believe that Carano is entitled to her own opinion, I think sharing posts that endanger lives and spread fake news is a gross misuse of her platform. To be fair, I think firing her was the most extreme solution; I think Disney should have really just sat her down and explained to her what was problematic about her posts rather than just giving her up to the Twitter cancel mob—which is problematic in its own way.

Either way, Carano still has her supporters, despite a huge chunk of the fandom celebrating her firing.

I just woke up and the first thing I see is that Disney fired Gina Carano pic.twitter.com/QDVc0zlDwS

Carano may not be coming back for future seasons, but you can still catch her in the first two seasons of The Mandalorian on Disney+.