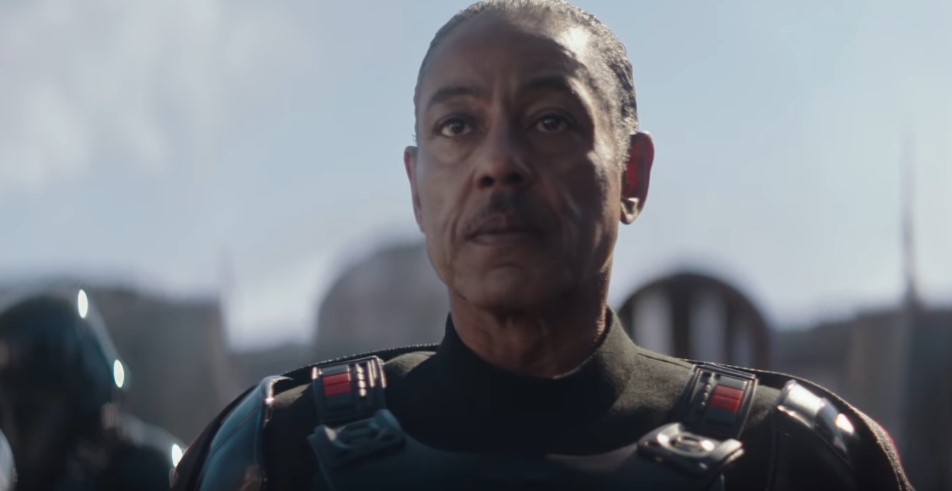 A lot of people are excited for Disney+’s Star Wars show, The Mandalorian. Besides the amazing visuals, the show has managed to gather an impressive cast from Carl Wheathers to Pedro Pascal. Giancarlo Esposito (Breaking Bad) has been cast in the show as Moff Gideon, and he talks a bit about his character and being a part of the Lucasfilm family.

“I play a guy who was a warden of the universe… He was in power before the [Empire] collapsed. You don’t know if he’s good or bad … but he certainly is a guy who has order in his life. He’s an exciting guy because he has all of the equipment and spaceships at his ready.”

We don’t really know for how long Gideon will be on the show, but I expect nothing less from Esposito who did a phenomenal job as Gus Fring in Breaking Bad. It would be interesting to see just how the remaining Imperial forces function without the Empire, and it’s likely we could get hints at the beginning of the First Order as well.

When it came to joining the Star Wars family, Esposito explains:

“I have an incredible costume, and it’s been wonderful to work with Jon Favreau, and the cast of this particular show is also fantastic… It’s Star Wars reinvented. Another universe, another time, and I’m very, very excited to join that universe.”

A lot of hype is building up for The Mandalorian, and I’m sure a lot of fans can’t wait for the show to come out. If anything, this will set the tone not just for upcoming Star Wars series, but for Marvel miniseries as well.

Catch The Mandalorian when it debuts alongside Disney+ which launches on Nov. 12.