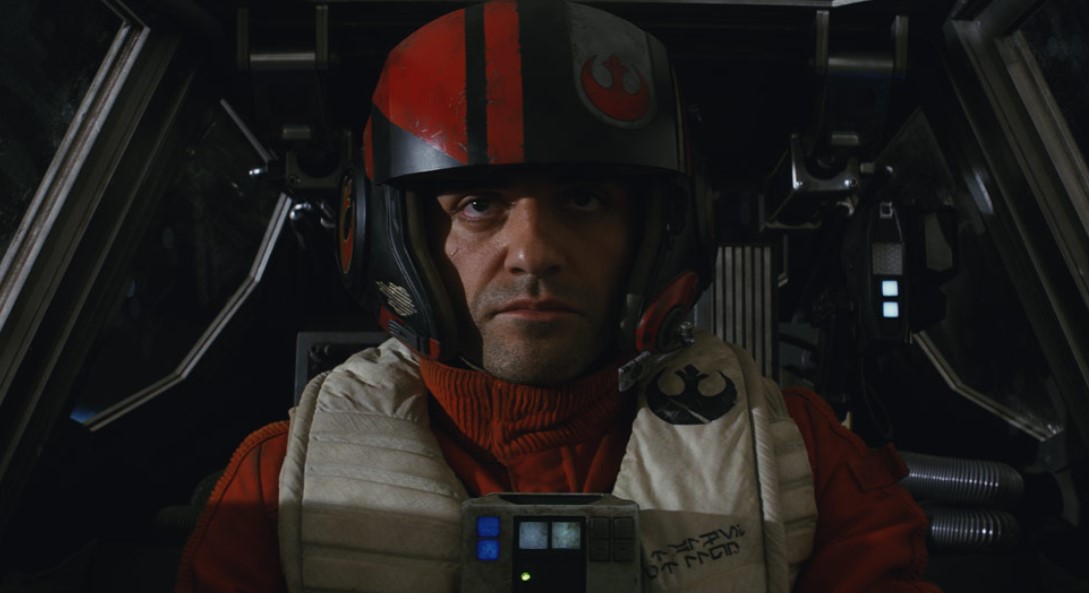 With his black X-Wing getting blown up in Star Wars: The Last Jedi, Poe Dameron is set to have a new starship for The Rise of Skywalker. Though we haven’t gotten any looks at the previews that have come out, a new toy image from Hasbro’s upcoming Vintage Collection gives us a gander at Poe’s orange X-Wing fighter.

While I thought black seemed like the more tactical color, I can’t wait to see how this orange and white X-Wing will look onscreen. If anything, Poe got a paint job that matched his astromech droid, BB-8; and I guess the pilot suits do come in orange as well. It would be funny if the color was chosen out of a fashion choice.

With the latest teaser showcasing some Imperial era Star Destroyers, I’m kind of hoping to see some more OT era ships in TROS as well. We know from a short clip that the B-Wings will be making a return, as well as the Tantive IV. We also know that the Y-Wing and A-Wing will make an appearance as well.

Personally, I’d love to see the ST era T-70 X-Wing flying alongside the OT’s T-65. Fingers crossed we have some older pilots from the original movies too. We already know that Lando Calrissian is making a return. Is it too much for Denis Lawson to reprise X-Wing pilot Wedge Antilles?