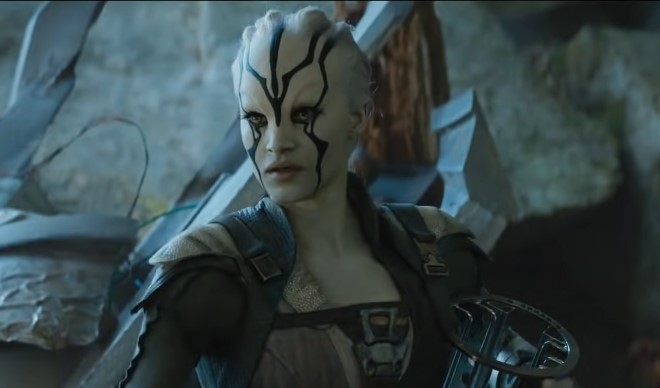 Zack Snyder may not be working on Star Wars anytime soon, but he is making something of the same vein with a film called Rebel Moon. Sofia Boutella (Kingsman) has been tapped to star, and she teases the script for her next film.

Boutella posted this on her IG (via @RebelMoonUpdate):

Sofia Boutella has shared an image of the script for #RebelMoon on IG pic.twitter.com/efGZg7N2wb

Though the words “Rebel” and “Moon” are already pretty clear with the Star Wars homage, the story description kind of feels like the plot of a sci-fi heist film. Here’s a short synopsis (via Deadline):

Then again, you can also read it as Seven Samurai in space.

As for the writers, Snyder has brought back Shay Hatten (Army of the Dead) and Kurt Johnstad (300) to provide the script. Even if the story of Rebel Moon won’t be that great, we should probably expect some level of spectacle when it comes to a director like Snyder. I mean, Batman v Superman wasn’t the tightest narrative, but the film had a wallpaper-worthy frame every minute.

As or Boutella, I’m really excited in her nabbing a lead role. She’s proven herself as an onscreen femme fatale with Kingsman, but Star Trek Beyond made her a kick-ass woman that the audience can actually root for. Let’s see if ‘Jaylah’ can hold her own this time without Starfleet weighing her down.

No release date has been set for Rebel Moon.