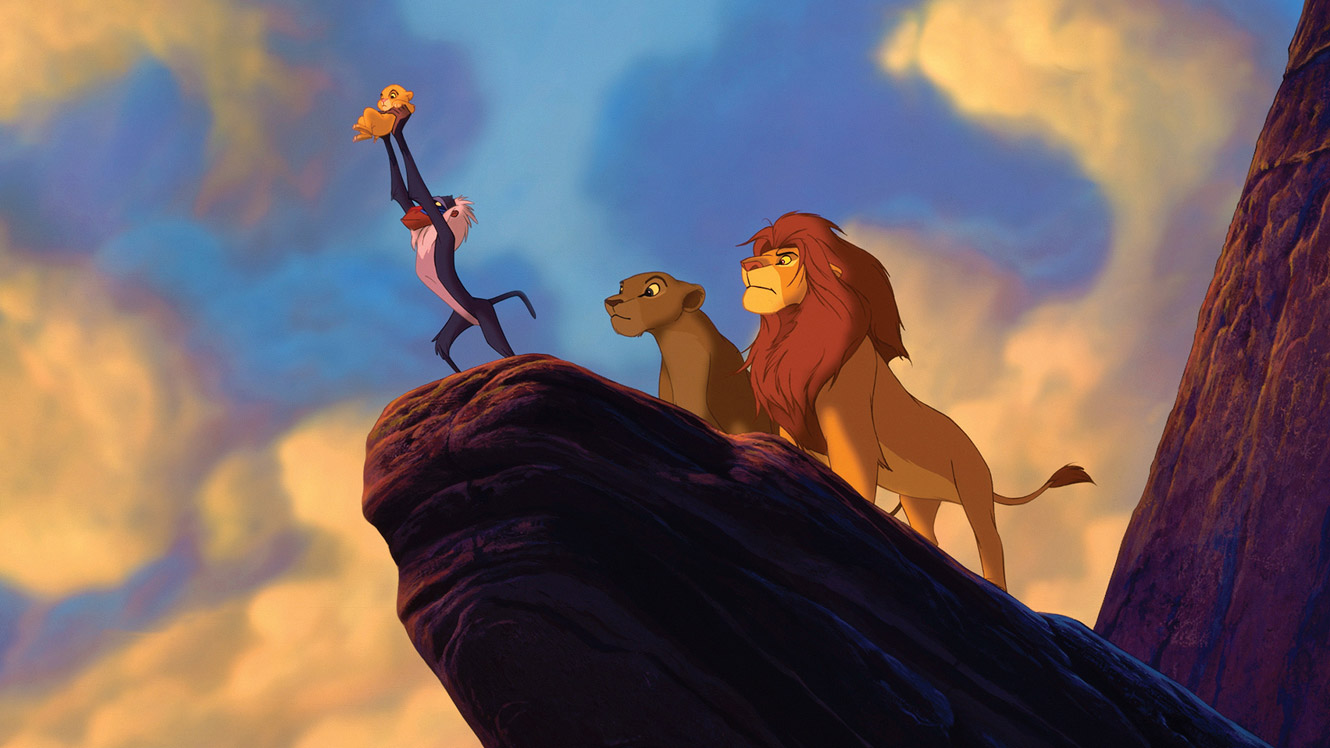 You can’t have missed Disney‘s recent glut of live-action remakes of beloved animated classics. In the past few years we have had the likes of Cinderella, The Jungle Book and Pete’s Dragon, with many more to come. Though many would like to dislike such a practice, it is proving difficult as the remakes have so far been reliably good. The latest movie to get the treatment, though, is perhaps the most exciting/controversial yet. You could say it’s going to be the main event, like no live-action remake was before.

Today director Jon Favreau – who recently helmed The Jungle Book – got people talking with a tweet that seemed to confirm he was working on a new version of The Lion King.

Excited for my next project

Sure enough, Disney swiftly released an official announcement about it. Read it below (via Den of Geek):

We can officially confirm that The Walt Disney Studios and director Jon Favreau are putting a new reimagining of The Lion King on the fast track to production. The project follows the technologically groundbreaking smash hit The Jungle Book, directed by Favreau, which debuted in April and has earned $965.8 million worldwide.

The Lion King builds on Disney’s success of reimagining its classics for a contemporary audience with films like Maleficent, Cinderella, and The Jungle Book. The upcoming Beauty and the Beast, starring Emma Watson as Belle, is already one of the most anticipated movies of 2017. Like Beauty and the Beast, The Lion King will include songs from the animated film. Disney and Favreau are also in development on a sequel to The Jungle Book. No release date has been announced for either film.

The Lion King (1994) is one of the biggest animated films of all time with a lifetime global box office gross of $968.8 million, including $422.8 million domestically. It won Academy Awards for the original song “Can You Feel the Love Tonight” (Elton John, Tim Rice) and original score (Hans Zimmer), plus two Grammy Awards, with the soundtrack selling over 14 million copies. In 1997, the stage production The Lion King made its Broadway debut, winning six Tony Awards; 19 years later, it remains one of Broadway’s biggest hits alongside several other productions running around the world, including London, Hamburg, Tokyo, Madrid, Mexico City, Shanghai, and North America. Translated into eight different languages, its 23 global productions have been seen by more than 85 million people across every continent except Antarctica. The Lion King’s worldwide gross exceeds that of any film, Broadway show or other entertainment title in box office history.

The next Disney live-action remake will be Beauty and the Beast, set to enchant audiences on March 17th 2017. The Lion King has yet to receive a release date.