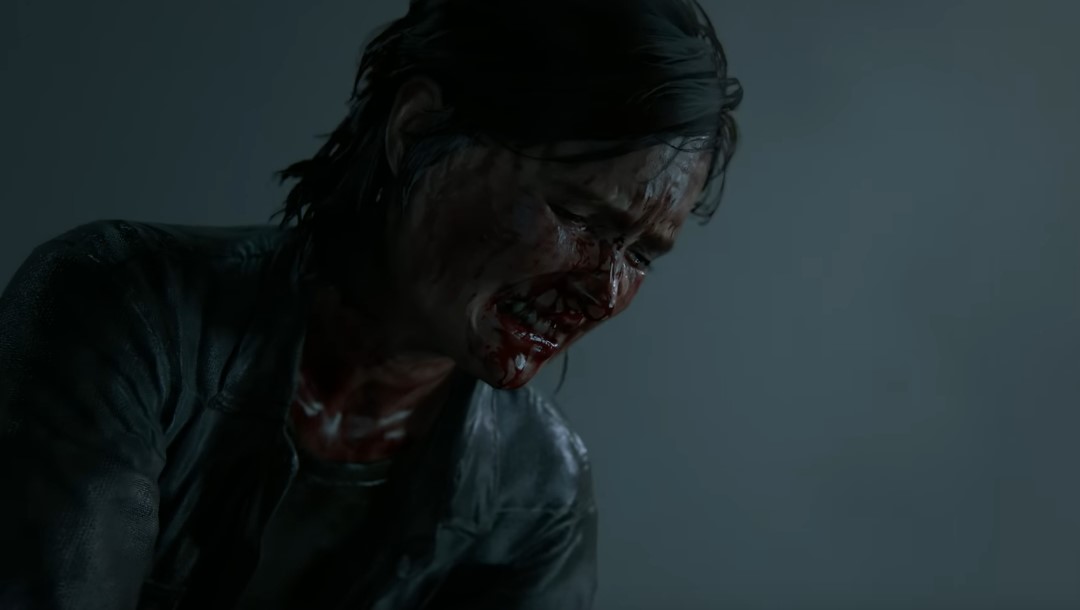 This is sure to piss a good chunk of the internet off. Ever since its release, The Last of Us Part II has been the source of great discourse online, and the vitriol aimed toward it can be comparable to Star Wars: The Last Jedi. Though people can endlessly argue about TLOU2 being good or bad, the Golden Joystick Awards have spoken, and has granted the Naughty Dog game the title of Ultimate Game of the Year 2020.

Last but definitely not least, the award for the Ultimate Game of the Year as chosen by you: The Last of Us Part 2! Once more, let's give a round of applause to the teams at @Naughty_Dog and @PlayStation for their massive wins at this year's #goldenjoysticks pic.twitter.com/g0B0tXSA3v

As expected, haters have come around to talk about how ‘horrible’ the game is and how nobody likes The Last of Us Part II, but seeing that this award came from public opinion, I think it’s safe to say that a good chunk of the audiences really loved the game. While the hate for the game may seem relentless and loud, any thinking person who genuinely loves the game knows better than to engage with all the haters for as long as they go on.

Thanks again to everyone that voted for us. We'll keep pouring our love into the games we craft to make you proud. ♥️ https://t.co/JMBl3HGngd

Personally, I loved The Last of Us Part II and though it wasn’t perfect (looting is a nightmare), I genuinely think it manages to successfully tell a story that makes good use of the video game medium to entice real empathy from players. I’m pretty sure no movie or series adaptation can mimic how players have felt for Abby by the end of the game—and that’s why The Last of Us Part II deserved that win.

The Last of Us Part II is now available exclusively on PlayStation.