Skip to content
Home » The Last of Us Part II Star Cast in Star Trek: Discovery 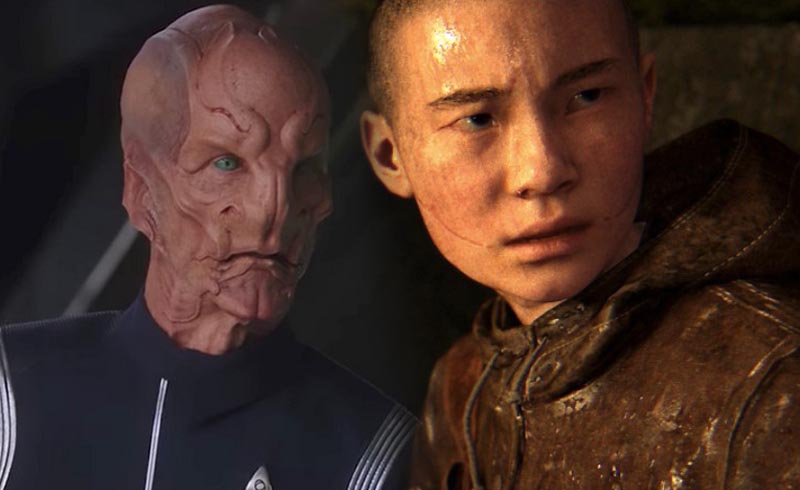 Despite the ‘controversy’ surrounding the game, The Last of Us Part II was still a critical success. One standout performance was definitely that of Ian Alexander who had played a young trans boy named Lev and it looks like Alexander is going to be making the leap to where no one has gone before.

As reported by IndieWire, Alexander has been cast in the third season of Star Trek: Discovery.  Alexander is said to be playing Gray, a man whose ‘lifelong dream is to be a Trill host.’ We don’t have other details besides that, but it’s possible that Alexander could become a series regular.

Alexander is actually considered to be the first trans actor to be cast in the Trek franchise, and this is considered a new milestone for the series. Alexander had actually been cast alongside non-binary actor Blu del Barrio, and though some think del Barrio is the first non-binary actor in Trek, they forget that comedian Tig Notaro had played the part of Jett Reno in the previous season.

Going back to Alexander though, I’m very interested to see what he has to bring into the role. While I’m not expecting Trek to contain the dark emotional depth that The Last of Us explored, there is always potential for moments like that, and I’m sure Alexander could deliver. I guess it’s just a matter of waiting till his debut.

Star Trek: Discovery Season 3 is set to premier this Oct. 15.