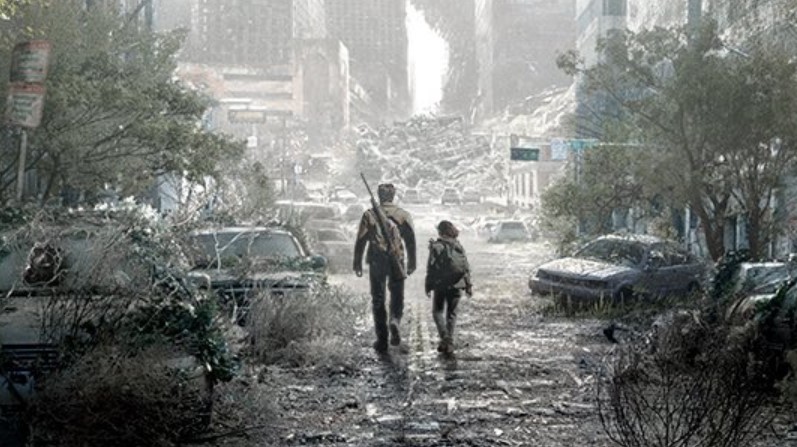 After his success with Chernobyl, Craig Mazin has been tasked to adapt Naughty Dog’s hugely-celebrated apocalypse shooter The Last of Us. We have been getting small updates on the story over the past few months, and now we have an official release date along with a new poster.

This was shared by Ellie actress Bella Ramsey:

This confirms the earlier rumor that had come out that The Last of Us would release on HBO Max on January 15, 2023. While some had speculated that the show could come out quite later in the year, at least HBO is willing not to make us wait too long. Maybe they want to ride the hype wave of the recently released The Last of Us Part I.

We don’t know exactly where the first season will end when it comes to the story of Joel and Ellie, but it’s been said that Mazin will be taking some liberties with the adaptation. If anything, game director Neil Druckmann is also on board with the making of the series, so while there could be some changes with specific things in the timeline, I think they will stay true to the core of the story which will be around the relationship between Joel and Ellie.

Until the series premieres, we’ll just have to wait.

The series takes place 20 years after modern civilization has been destroyed. Joel, a hardened survivor, is hired to smuggle Ellie, a 14-year-old girl, out of an oppressive quarantine zone. What starts as a small job soon becomes a brutal, heartbreaking journey, as they both must traverse the U.S. and depend on each other for survival.