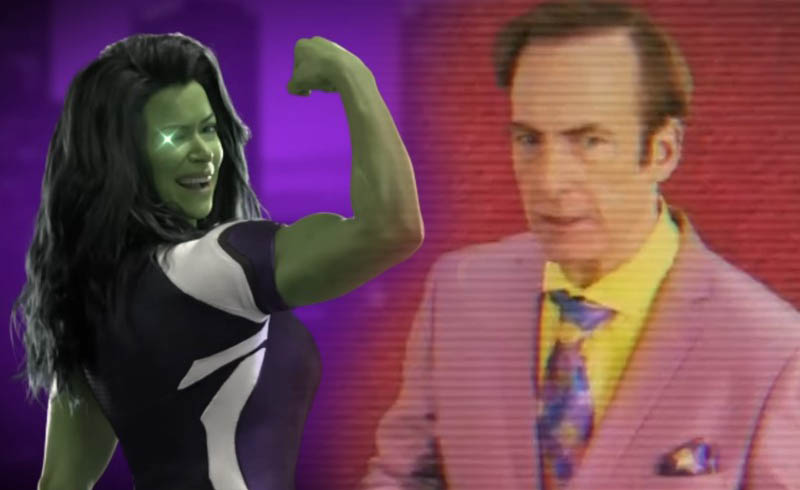 Bob Odenkirk had just ended a spectacular run with Better Call Saul, and now everyone is wondering what he could be up to next. While he did have that small ‘John Wick’ moment with Nobody, it looks like he could be coming to one in-development Marvel Studios series.

As per The Illuminerdi, Odenkirk is currently being eyed for a role in Marvel’s Wonder Man starring Yahya Abdul-Mateen II. While nothing official has been revealed for the role, it’s said that they want Odenkirk to play the part of Wonder Man’s manager.

In the comics, Wonder Man actually had an agent named Neal Saroyan, who some speculate could be the character Odenkirk could be playing. Though Saroyan is an agent in the comics, it has always been a running gag in the industry that agents and managers have the same job requirements—a joke that BoJack Horseman has also pointed out.

If anything, the role would be perfect for the actor as it could be very much like Saul Goodman’s role in Breaking Bad. Though Saul isn’t a main character in the series, he’s constantly offering advice to the protagonist and is well-connected in the industry, pulling several strings every time.

With some fans wishing for Saul Goodman to clash with Jennifer Walters in court during She-Hulk’s run, I guess having Odenkirk in the MCU running around LA could be the next best thing. Again, this is just a rumor for now, but I would certainly love to see Odenkirk go back to that ‘Saul’ type of role.

No release date has been announced for Disney+’s Wonder Man.