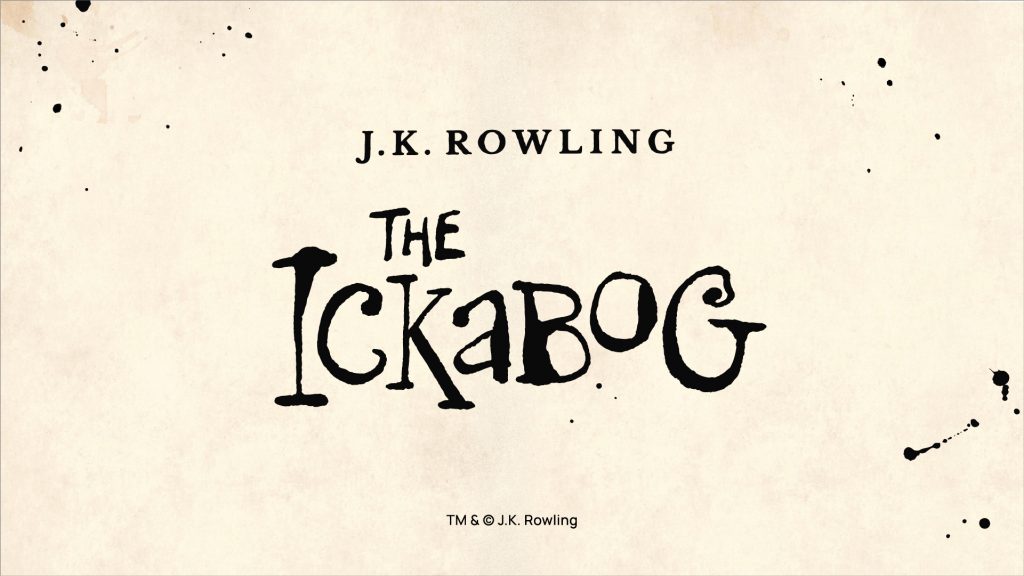 She just revealed on her website that she plans to release chapters of The Ickabog online to read for free, and it will all come out as a published book sometime later in the year. Here’s the description she wrote about the story:

The Ickabog is a story about truth and the abuse of power.  To forestall one obvious question: the idea came to me well over a decade ago, so it isn’t intended to be read as a response to anything that’s happening in the world right now. The themes are timeless and could apply to any era or any country.

While some may think that she had stopped work on Fantastic Beasts to do this side project, she explains that it was actually something that she had worked on around the same time as the Harry Potter books. She had originally planned to release it after The Deathly Hallows, but eventually it ended up in storage and she hadn’t decided to bring it up until now.

It’s worth emphasizing that this is a kids’ book, so we probably shouldn’t expect some kind of expansive world-building that the Potter books are famous for. Rowling says that the story is meant for kids 7–9 years-old, and it should be read out loud—a nice, light, family story.

No release date has been set for The Ickabog book, but the chapters are expected to be uploaded from May 26–July 10.