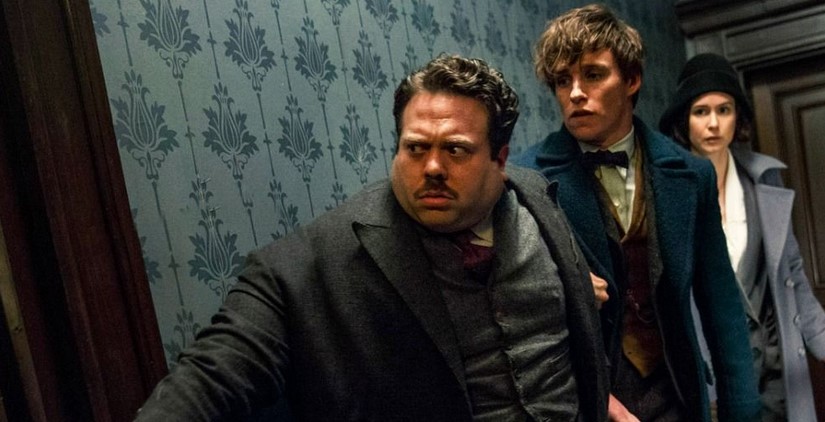 Though his role seems to have ended with the first movie, Fantastic Beasts’ Jacob Kowalski (Dan Fogler) has managed to be dragged back into the thick of it. The third movie was supposed to start shooting last week before it was cancelled, and Fogler himself gives an update on the film.

Talking to SYFY WIRE, Fogler had this to say about the third installment:

“I can say I read the script and the character development is really lovely and it’s very similar to the feel of the first movie, which I think is great… It’s leading toward this massive war with the backdrop of World War II, so you can just imagine epic battle scenes are coming.”

Though the first movie was well-received, a lot of flak has been thrown at the sequel, Crimes of Grindelwald. For one, there doesn’t really seem to be a proper climax to the film, and J.K. Rowling just seemed more focused on trying to hype up the next movie. What’s more, instead of focusing on main character Newt, he’s somewhat been sidelined to give spotlight to Dumbledore and Grindelwald’s conflict.

Not to mention Rowling’s over-reliance on exposition and legacy bloodlines. This movie was a perfect example of why writing novels isn’t the same as writing films.

Hopefully now WB has a script that works better. It’s worth noting that Steve Kloves, who had written the screenplays for the Potter films, has also been hired to work on the script this time. Let’s hope he manages to make this third film make more sense.