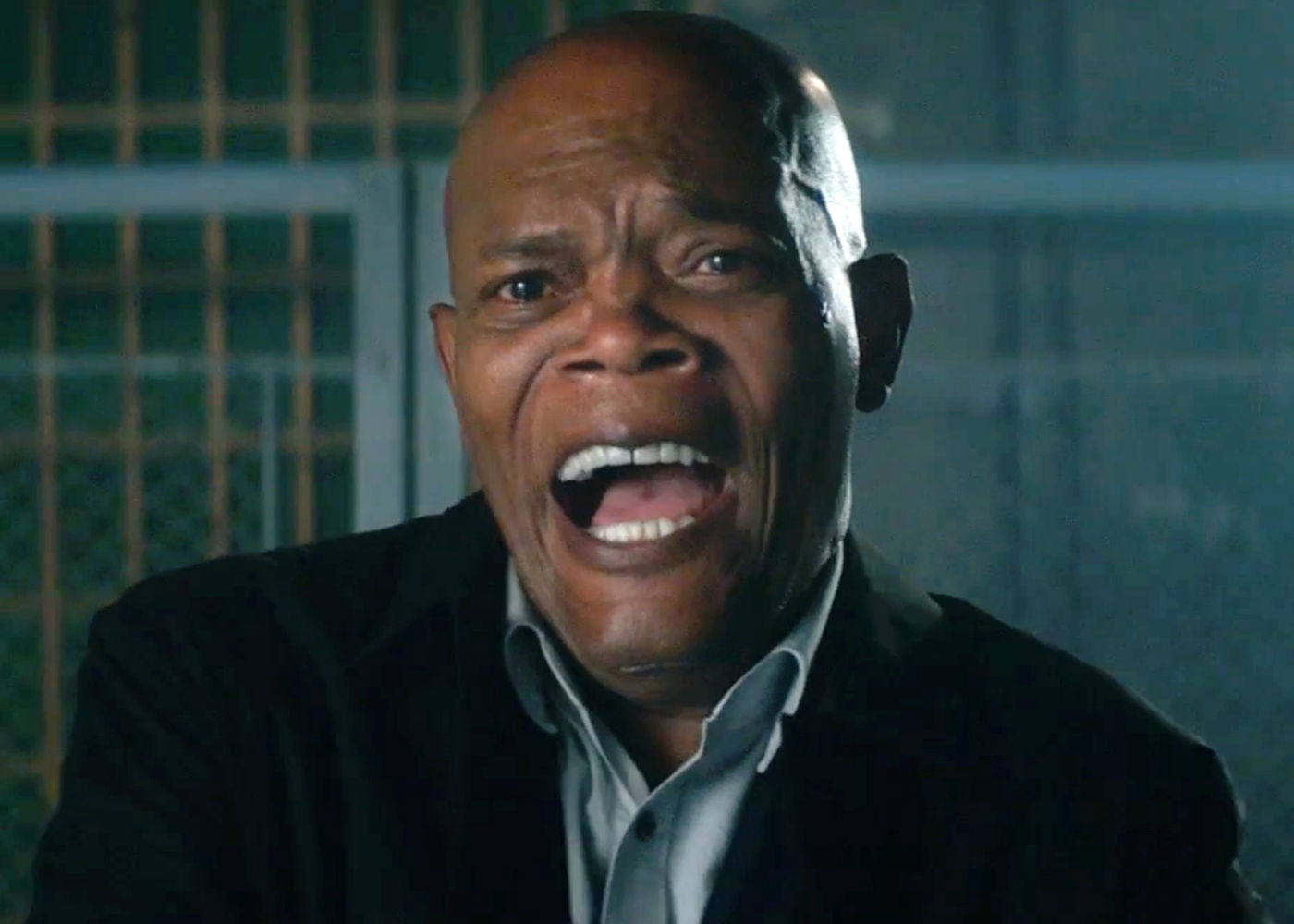 Keep one fool safe at a time. #HitmansBodyguard #fyrefestival pic.twitter.com/177qinmuyw

Some may find the tweets in bad taste.  This was an event compared to the likes of The Hunger Games and Lord of the Flies, after all. If you consider paying $2,5o0 to eat cheese sandwiches and living in a disaster relief tent in line with dystopia, that is. Likewise, these tweets are the sort of dark humor that’s right in Ryan Reynolds’ wheelhouse.  This is a situation where being divisive is the right move.

Furthermore, the red band trailer is in lock step. Seeing the tone of a film proudly displayed in its marketing is a sign of confidence. Perhaps this is a good sign for what’s to come. Moreover, it’s always nice to see a marketing team not shy away from what its selling; action and crude comedy spiced with a little edge, in this case. Perhaps this is a smart way to further cement the style we should expect on August 18th when The Hitman’s Bodyguard arrives in theaters.

Also, finding the right audience is extremely important for a film like this. The intent needs to be to draw in the right crowd who will enjoy this sort of film to create buzz. Tweets like these, that relate to something that is already all over social media, is a shrewd move to stay in the minds of potential moviegoers. The floodgates of Summer are about to open and audiences will quickly find themselves neck deep in Marvel characters and transforming robots.

No doubt about it, it’s a risky strategy and the timing needs to be spot on, but the risk is slightly less after the success of the Deadpool marketing campaign.  The Hitman’s Bodyguard is off to a good start with promotion, delivering an irreverently funny trailer and now these promos as well. Keeping the momentum going is the next task. A harder feat but equally important.  The studio does not have the luxury of a known character like Deadpool.  Perhaps, throwing a little shade might help it carve out an early niche. It will be interesting to see further developments.