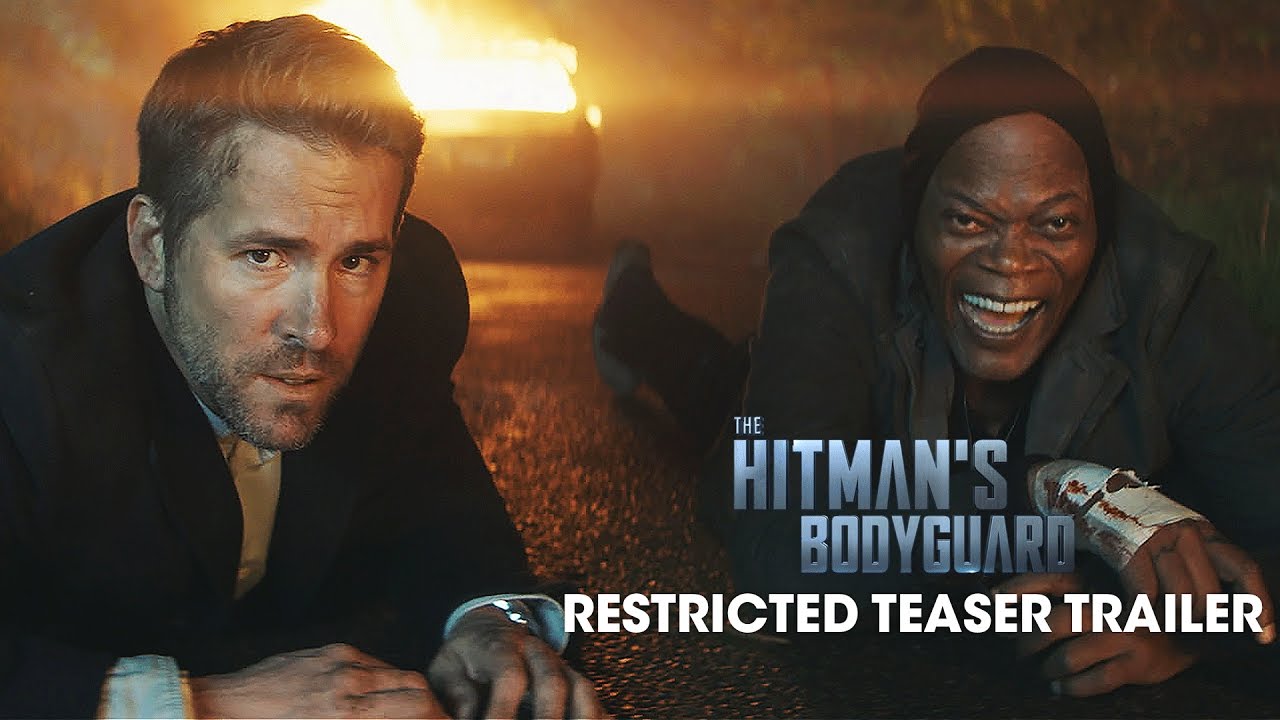 There’s nothing like Ryan Reynolds teaming up with Samuel L. Jackson to make a brutal buddy comedy with plenty of cursing. That seems to be the premise behind the new film, The Hitman’s Bodyguard.

The NSFW trailer for The Hitman’s Bodyguard, was released today, starring the bad guy with an even badder mouth, Jackson and Deadpool forever, Reynolds.

After viewing the trailer everyone should be secure in their decision to see this film. The Die Hard, bromance, comedic hilarity shines through. There’s plenty of action and maybe one of the best “guy gets thrown from the front window of a car” scenes that has been played out in a long time.

Director Patrick Hughes, has gone full force into the underworld of hilarity. The Hitman’s Bodyguard gives tiny nods to the fact this film is truly a bromantic action flick. And let’s not forget to mention Whitney Houston’s “I Will Always Love You” playing over the trailer (another finger gun pointing motion to the film’s title).

Samuel L. Jackson is doing what he does best. He’s the least likely, best lead, in every action film that comes out these days. It feels like an action film isn’t truly complete without him. This time around he’s playing a very famous hitman (no snakes to be found on any planes in this film). Reynolds has been hired to be his bodyguard. Straight man, Samuel L. Jackson, guns, things blowing up, cursing. Sounds like everything is there. Oh, and Gary Oldman is the villain. Now it feels like everything is there.

When the premise and stars of this film are written out on paper it seems like this could be nothing short of a perfect movie. In fact, the trailer gave no indication that it has any weak spots. Reynolds and Jackson are as foul mouthed and perfect as always. The little slices of brutality and gun toting action look incredibly well done. It is a perfect trailer.

The Hitman’s Bodyguard opens August 18th. Until then, keep watching the trailer after you get home from work.