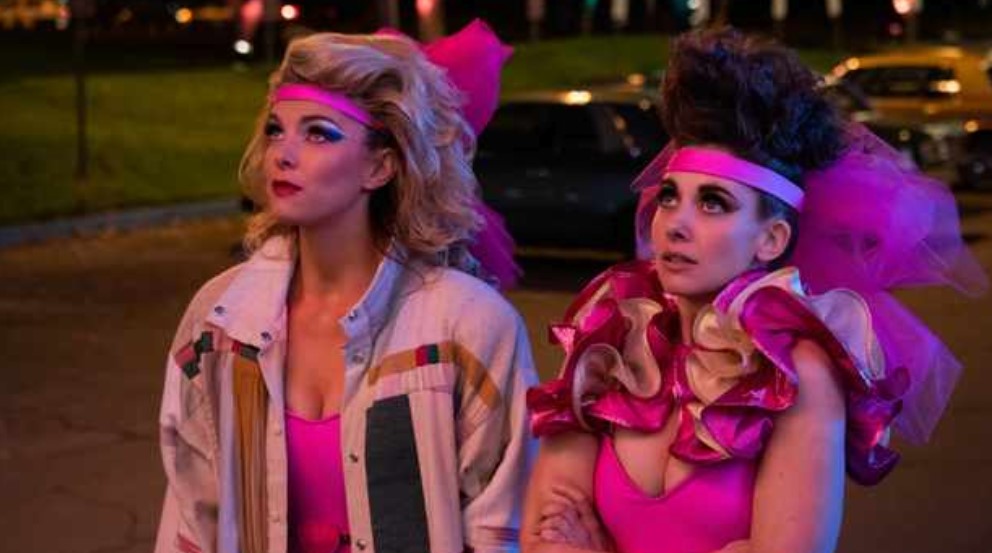 Netflix has managed to find another hit with GLOW, and the girls are coming back to the ring later this year with a third season. Just in, a new trailer has dropped, and it gives us a good look on where the story will go with Season 3.

In Vegas, anything glows.

Though the show is loosely based on the real-life story of the Gorgeous Ladies of Wrestling, this new series does take some liberties when it comes to the characters, adding a bit more drama and relevant themes. By the looks of it, GLOW 3 will be delving into the lives of the girls in Vegas, and the tougher rules that were set on them after the show started to soar.  We’ll also be delving into some arcs that have been going on since the beginning, like the friendship of Ruth to Debbie and Sam, plus Bash kind of dealing with the loss of his best friend.

I have to say, I absolutely love this show, and everyone in the cast is amazing from Alison Brie to Marc Maron. I’ll admit, this new trailer doesn’t seem that enticing, but that hasn’t wavered my excitement to see the show come back. Plus, I’m interested to see what Geena Davis is bringing to the table.

Catch GLOW 3 when it hits Netflix on Aug. 9.