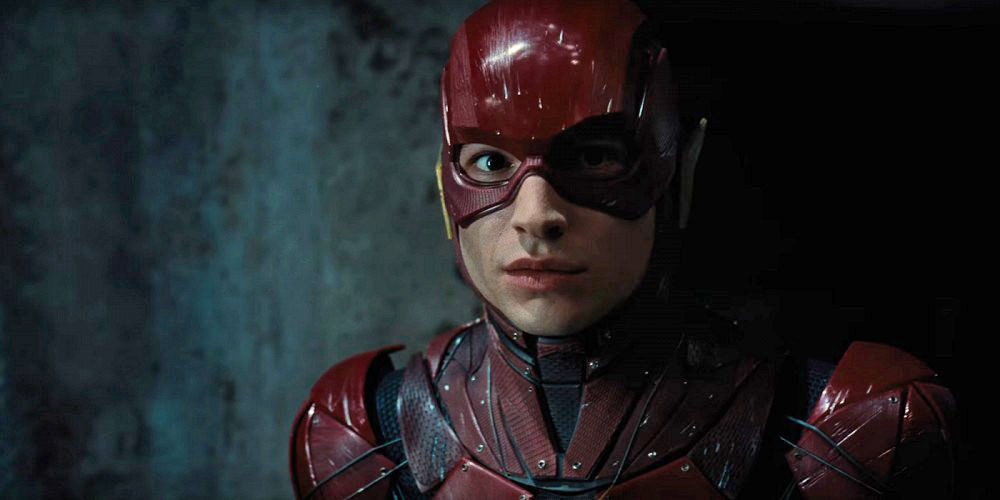 For a movie about the Fastest Man Alive, The Flash sure is taking its time getting to theaters. After multiple director and script changes, it looks like WB is finally ready to give Barry Allen his big screen debut.

As per The Hollywood Reporter, The Flash’s official release date has now been set for July 1, 2022. The movie will have Ezra Miller reprising the role of Barry Allen from Justice League, and will also have IT director Andy Muschietti at the helm.

I have to say, I’m really happy that Miller managed to stay with the role, unlike Ben Affleck who had to leave. Though Justice League was a critical bomb, I think a lot of people agree that the casting was spot on for every League member. Barry Allen had come out to be the ‘baby’ of the League, and everyone loved the Flash. I just hope we can say the same for Ray Fisher who was a fantastic Cyborg, but his story was cut down after Joss Whedon took over.

For now, Miller is the third League member to keep the role after Gal Gadot and Jason Momoa. We don’t know when we’re going to get a Cyborg movie, but Henry Cavill has been vocal about keeping his Superman role. As for Ben Affleck, maybe he’ll change his mind in the future after he realizes that everyone else is staying onboard.

Don’t get me wrong, I’m still up for Robert Pattinson’s Batman, but it’s already established that his story takes place outside of the main timeline. For the sake of continuity, I hope they get Affleck back.

Catch The Flash when it finally hits theaters July 1, 2022.