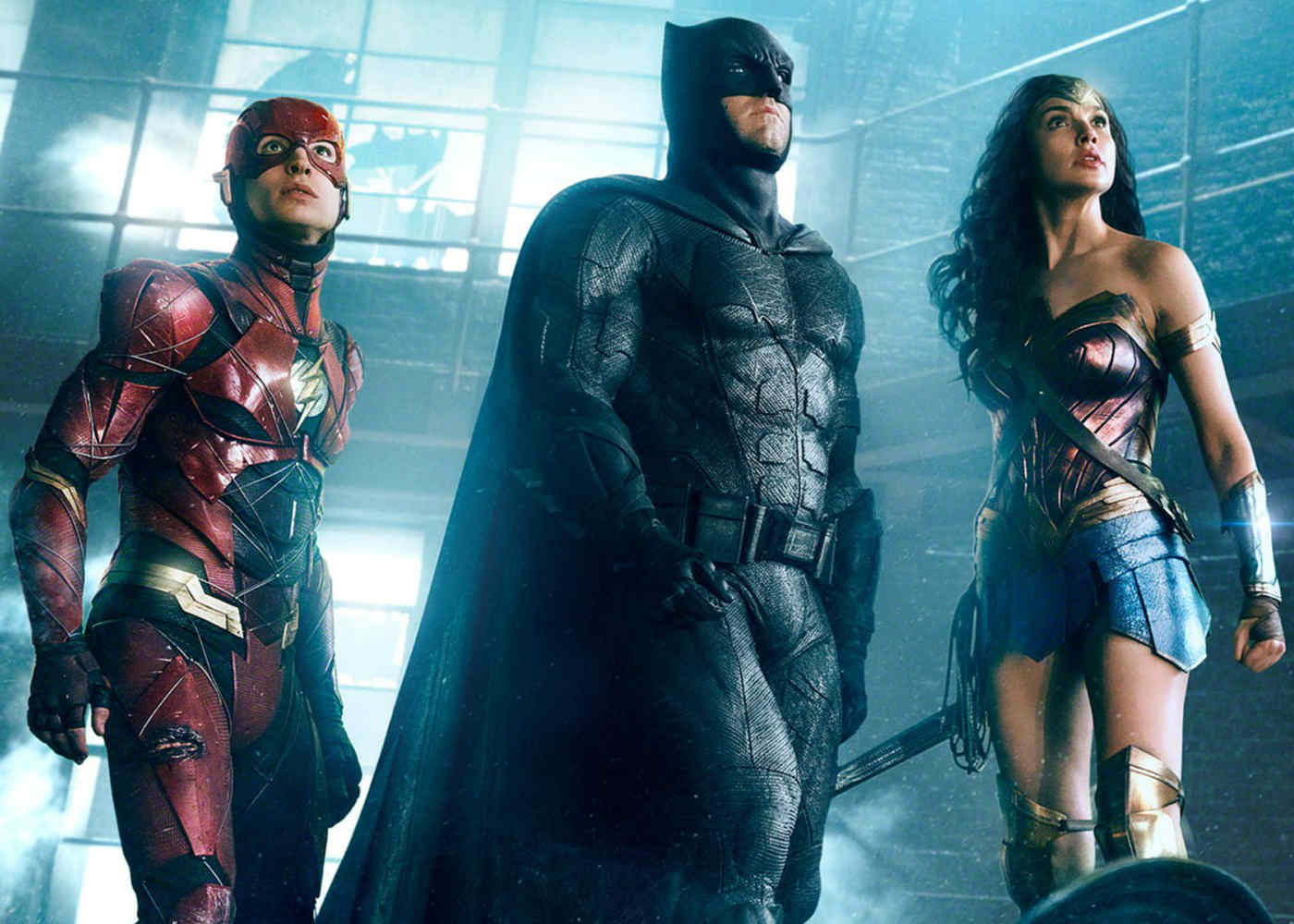 Though we may never get Ben Affleck back as the Dark Knight in a solo movie, he is coming back as Batman in the upcoming Flash film with Ezra Miller. With Affleck reportedly having such a bad time when he shot Justice League with Joss Whedon and WB, he says that he actually had fun with his return to the DCEU.

Talking to Variety, Affleck revealed, “It was a really nice way to revisit that as the prior experience had been difficult… This was really lovely. Really fun.” He didn’t really go into any detail when it came to his work on The Flash, but he did add, “I had a great time… I’m probably under some gag order that I’m not even aware that I probably just violated and I’m now going to be sued.”

Back when the DCEU was just starting up, it was said that Affleck was very invested in the version of Batman that he and Snyder were bringing to the screen, with Affleck set to direct his own solo movie featuring the Caped Crusader.

After some differences with WB (and some personal problems as well), the Batman film was handed off to Matt Reeves, and it looked like Affleck’s involvement was over. It is great that he was able to make a comeback for The Flash; I’m just hoping they don’t kill him off in the beginning of the movie, as I do want to see more of Affleck’s Batman down the line.

Hopefully we get a glimpse of Batfleck’s return during DC FanDome on Oct. 16. The Flash hits theaters Nov. 4, 2022.