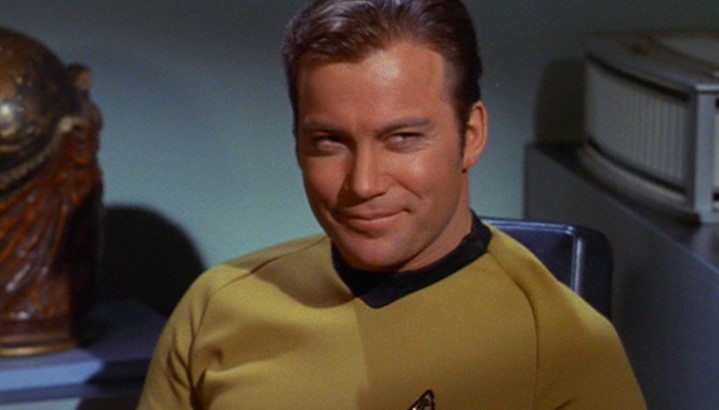 Tom Cruise may be gearing up to shoot a movie in space, but it looks like Star Trek’s William Shatner may beat him to the punch.

As per AP News, Jeff Bezos’ space travel company, Blue Origin is set to blast Shatner off into space on Oct. 12. Bezos, an avid Trek fan, has invited Shatner on the trip to fly as a guest. At age 90, Shatner would be the oldest person to go into space.

Just in case you don’t understand the reference, this is Shatner’s cover for Rocket Man:

The Trek star has also said in a statement: “I’ve heard about space for a long time now. I’m taking the opportunity to see it for myself. What a miracle.”

Shatner’s flight is said to take 10 minutes and will reach a max height of 106 kilometers (66 miles). The capsule will launch off of West Texas and parachute back into the desert, around the area from take-off.

While acting may have nothing to do with space travel, Shatner’s James T. Kirk is a pop-culture icon, and Star Trek has managed to inspire generations with its optimistic, futurist ideals. If anything, Trek has been responsible for so much of our modern advancements today, and a lot of professionals have the show to thank for getting them started in science and discovery.

It’s kind of a shame that none of Shatner’s co-stars like Leonard Nimoy could share the experience with him. You think Nichelle Nichols or George Takei would be up for it?