Skip to content
Home » The Falcon and The Winter Soldier: Sam Wilson will Meet the OG Black Captain America 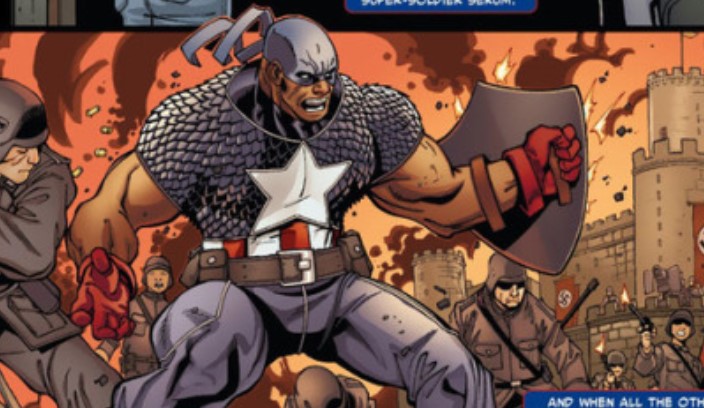 We know that Sam Wilson will be the new Captain America of the MCU moving forward, but before that, he gets to star in his own Disney+ show called The Falcon and The Winter Soldier. The plot of the series has been mostly kept under wraps, but news has it that another black Captain America is going to be making an appearance.

As per /Film, the show will have Sam Wilson running into Isaiah Bradley, another member of the super soldier program and the only survivor among several black soldiers who had tested out for the serum. The guess is that Bradley is being played by Carl Lumbly, who had just been cast in the show. 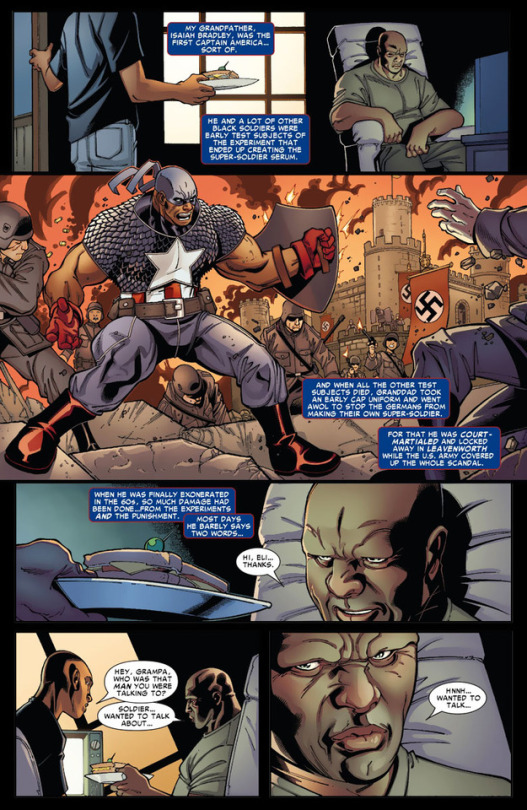 When you think about it, it would make sense that the military had several other attempts at a super soldier before Steve Rogers, and it was probably the success with Isaiah that led Col. Phillips and Dr. Erskine to look for the ‘right’ face to be Captain America. When you check the scenes in The First Avenger, it feels like they’re looking for a recruit with the mindset that the transformation will already be a success.

If anything, having Bradley appear as a secret super soldier could be a very interesting way for the MCU to tackle something as serious as race issues. The movies have always tiptoed around it, but now they can go full on with this show. It’s also worth noting that the Young Avenger, Patriot, is also Bradley’s grandson.

The only thing I’m curious about is, if Bradley had tested for the serum during WWII, then how would he not be a really old man in the present? Maybe Bradley could play Captain America in a flashback, or maybe the side effect of Bradley’s transformation is that he ages slowly?

My guess is as good as yours.

Catch The Falcon and The Winter Soldier when it premieres on Disney+ this August.