Skip to content
Home » The Falcon and The Winter Soldier: No, Fans Didn’t Bully Wyatt Russell Off Social Media 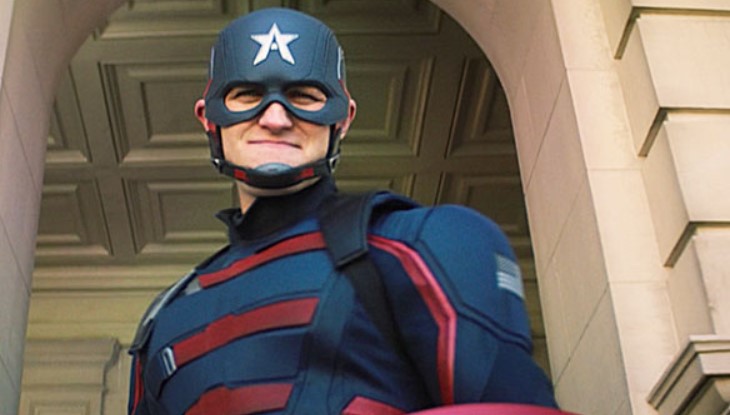 We’re only 3 episodes into The Falcon and The Winter Soldier, and a lot of people just love to hate the new Captain America a.k.a. John Walker. What’s terrible is, some fans who can’t separate fantasy from reality are also spewing out hate for actor Wyatt Russell online, and though some are claiming they’ve bullied him off social media, that simply isn’t the case.

Wait, so I got the memo late but grown ass adults really harassed Wyatt Russell off Instagram?
A character =/= (does not equal) the actor. Have we not gone over this enough ffs? Jfc
People are so disappointing.

not yall hating on wyatt russell to this point he deleted his instagram account… what he has done IN the falcon and the winter soldier wasn’t his fault. He was literally doing his work. He’s an actor, actors aren’t responsible for what they have to do in movies???

so this was my original tweet, i’ve deleted it to stop spreading misinfo, i’ve realized he actually didn’t have insta. however, wyatt russell’s fan accounts and officiall marvel posts about him are getting tons of death threats on instagram and this isn’t okay. pic.twitter.com/IAjAr4AJD0

Though Russell never had an account, multiple other people have been spouting hate on his fan accounts and Marvel posts about John Walker.

Though the character of Walker was made to be hated by the fans, a lot of people have been calling out the toxic attitude of some to harass actors in roles. This is no stranger to Russell, as some Star Wars fans have notoriously bullied actresses like Kelly Marie Tran and Daisy Ridley off social media. If we want to go back to 20 years ago, the same vitriol was targeted toward SW prequel actors Jake Lloyd (young Anakin Skywalker) and Ahmed Best (Jar Jar Binks).

With Russell having no social media, it’s probably best for his piece of mind. If anything, I think The Falcon and The Winter Soldier is going to make his character more well-rounded. We could hate him now, but I think there’s a chance that we might find ourselves rooting for him down the line.

For now, catch The Falcon and The Winter Soldier now streaming on Disney+.