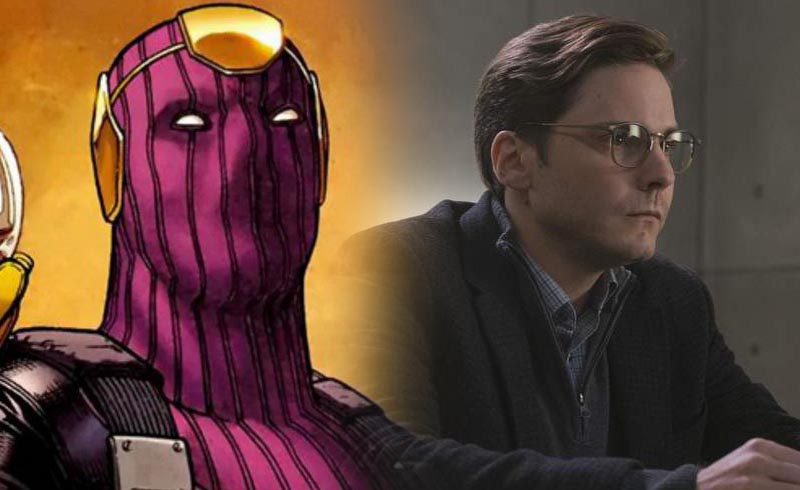 Marvel’s SDCC 2019 panel was full of reveals, and we got some new info on the upcoming Disney+ miniseries The Falcon and The Winter Soldier. As it turns out, the show will be bringing back Civil War villain Helmut Zemo (Daniel Bruhl) and Bruhl himself has shared an image of his supervillain in full costume.

In the comics, Zemo was a Nazi scientist who wore a veil to protect his identity. It ended up permanently stuck to his face after Captain America raided his lab. It was said there were multiple attempts to try and put the iconic mask in Civil War, but the Russos couldn’t find a logical way to put it in the film without any justification. Hopefully with TFATWS, we’ll have some proper reasoning as to why Zemo will now put on a mask.

We don’t really know what the series is about yet, but some guess that it will see Anthony Mackie’s Sam Wilson coming to full form as Captain America. While I would have loved to see him in a movie first, maybe this series will help ease fans into the change.

As of now, we don’t know how far the series has gone, but hopefully we could get some teaser footage come the D23 Expo next month. With a release date set for the fall of 2020, it’s very likely that we’ll only get something next year, but you can’t blame fans for hoping for a big reveal.

The Falcon and The Winter Soldier is set to debut on Disney+ on the fall of next year.