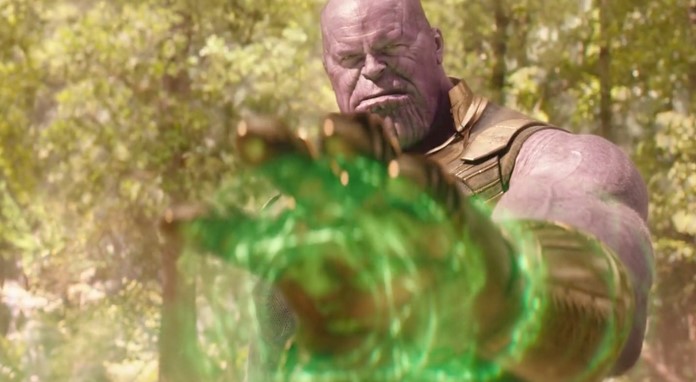 The story with Thanos was finally concluded with Avengers: Endgame, but it may look like the character could have a cameo in Phase 4’s The Eternals. Concept artist Ryan Lang shared this post on Instagram which has since been deleted. Luckily, some folks on the internet were able to keep the pic.

Lang described the piece saying that he was “asked to visualize what Eternals looked like next to a young Thanos. I think there was a flashback at one point.”

Though we only get to see Thanos in his latest state, I think it would be interesting to see him in his youth, back when Titan was still up and running and Thanos was still contemplating genocide to save his world. In fact, Marvel doesn’t even need Josh Brolin to reprise this role. I’d be fine with a council featuring a young Thanos, and someone just calls him by his name at some point.

Of course, this is still just the concept phase, so it’s likely it wouldn’t happen in the film at all. But seeing that Thanos was in one of the the most successful movies of all time, I’m sure people would love to see him onscreen again at some point.

No release date has been set for Marvel’s The Eternals, but the movie is expected to come out sometime next year or maybe in 2021.