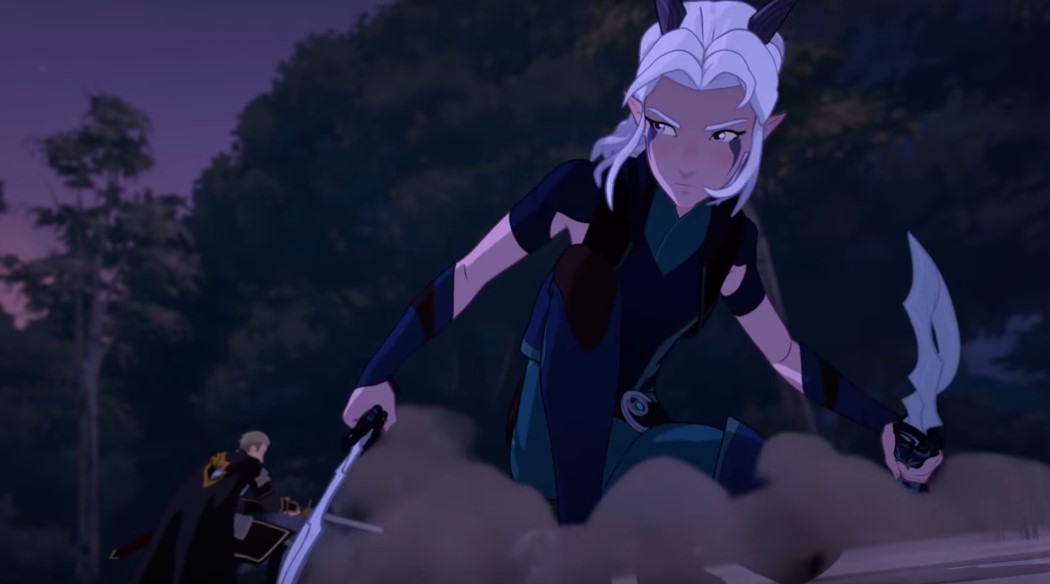 Avatar: The Last Airbender may have ended back in 2008, but former head writer Aaron Ehasz has a fantastic new show in the form of Netflix’s The Dragon Prince. The second season is set to come out later this month, and we have a new trailer giving us a look at what’s in store for Callum, Ezran, and Rayla.

An extraordinary discovery inspires two human princes and an elven assassin to team up on an epic quest to bring peace to their warring lands.

For one, the trailer seemingly confirms that siblings Claudia and Soren will catch up to the main trio, and they’ll be trying their best to put a stop to their mission. We also get a look at another race of elves who have beef with the kingdom of Katolis—the Sunfire elves.

Fans of the first season will also love to see the return of ‘Human Rayla’.

With the first season ending at 9 episodes, the same number has been allotted for the second season of The Dragon Prince as well. Though it may be short, it might help that the show is setting up for multiple seasons, what with the multiple primal sources of magic. You have Sky, Star, Ocean, Earth, Sun, and Moon. If you count Dark Magic, then TDP is setting up for seven seasons.

Hopefully if the fanbase picks up, we could be getting more episodes looking forward.

Catch The Dragon Prince 2 when it premieres on Netflix Feb. 15.