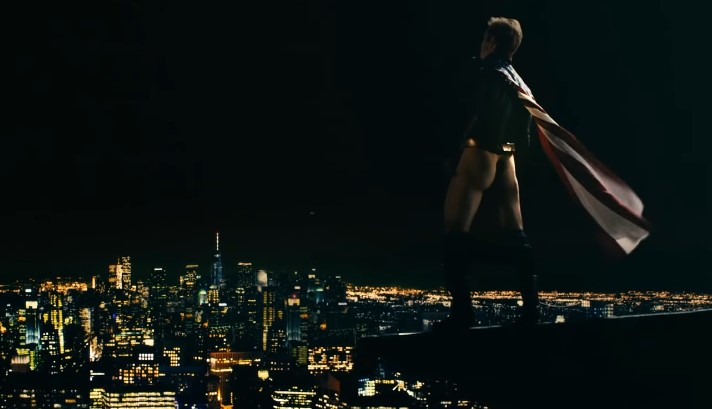 After a successful second season ending with a bunch of cliffhangers and mysteries, Amazon’s The Boys has begun production for its 3rd season. To commemorate the event, show creator Eric Kripke has decided to share the first photo from the set—and it’s a close-up of Homelander’s crotch.

While we don’t have the full breakdown of where the story will go for the third season, we do have some specific details on what to expect. For one, we know that Supernatural’s Jensen Ackles will be playing the part of Soldier Boy. In the comics, SB is a parody of Captain America, and was one of the first heroes to become a celebrity, setting the modern superhero image. With Stormfront having Nazi origins, I’m not surprised if she would have some interesting connection to Soldier Boy.

No release date has been set for The Boys Season 3, but it is expected to make a return sometime this year. In the meantime, you can catch the first 2 seasons now on Amazon Prime Video.