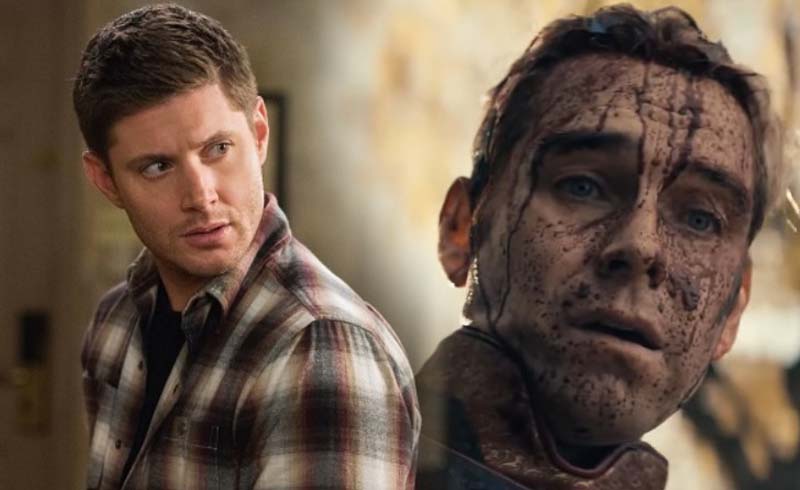 While he mostly just works as Dean in Supernatural, it looks like Jensen Ackles is going to be joining the cast of one of the most popular comic book properties today, Amazon’s The Boys.

In an IG announcement, Ackles had revealed his involvement, as well as the character that he’s playing:

I keep wondering what I’ll do….when @cw_supernatural finally ends this year. Then it hit me. *volume ⬆️

According to Variety, the part that Ackles will be playing, Soldier Boy, is a parody of Captain America. In this world, Soldier Boy was the very first superhero that fought in WWII, and he was the first to become the super celebrity that paved the way for a group like the Seven.

Supernatural and The Boys creator Eric Kripke had this to say about Ackles’ involvement:

“When I was a child, I had a crazy, impossible dream — to provide Jensen Ackles with gainful employment… I’m happy to say that dream has come true. Jensen is an amazing actor, an even better person, smells like warm chocolate chip cookies, and I consider him a brother. As Soldier Boy, the very first superhero, he’ll bring so much humor, pathos, and danger to the role. I can’t wait to be on set with him again, and bring a bit of ‘Supernatural’ to ‘The Boys’”

Seeing that The Boys usually takes liberties when it comes to their adaptations of characters in the comics, it’s possible that hey could do the same with Soldier Boy on the show. In a world where all the heroes are actually assholes, I guess it would be different if we found someone else who was actually earnest about doing the hero work. Then again, it’s possible they could just make Soldier Boy the incompetent buffoon that he is in the comics. I guess we’ll just have to wait and see.

For now, fans wait for the second season of The Boys which premieres on Amazon Prime Video on Sept. 4.