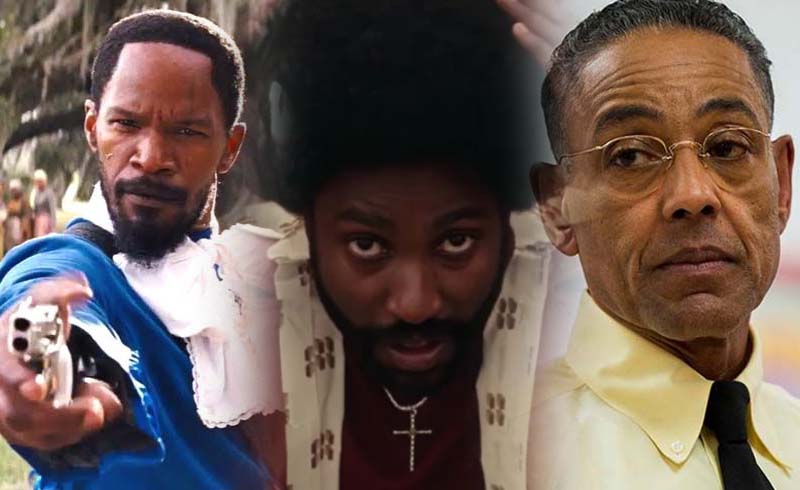 It looks like Matt Reeves’ The Batman is slowly coming together. After the announcement that Robert Pattinson will be the new Caped Crusader, we’re now getting wind of some people who are being shortlisted to join the cast of the film.

As per The GWW, the movie is looking at BlacKkKlansman star John David Washington to star as Harvey Dent/Two-Face. While nothing official has been confirmed yet, it’s worth noting that Washington will also be starring alongside Pattinson in the movie Tenet, which is coincidentally, being directed by Dark Knight trilogy helmer Christopher Nolan.

The casting of a black actor could also be a nod to the Batman films of Tim Burton, seeing that the first cinematic Harvey Dent was played by Billy Dee Williams. Williams’ Dent never got to become Two-Face in the films, but he did get to voice a version of the character in the LEGO Batman movie.

As for an unknown role, the same site says that a shortlist includes the likes of Jamie Foxx (Baby Driver) and Giancarlo Esposito (Breaking Bad). A lot of fans are guessing which role the two are being considered for, and some are thinking the Riddler.

If you ask me, Esposito and Foxx play completely different types. I can see Esposito playing either the Riddler or someone like Dr. Hugo Strange, but he could also be Batman’s tech guy Lucius Fox. As for Jamie Foxx, I can see him playing someone more gruff and tough—possibly Firefly. Then again, they could also cast him as Batman’s Lucius Fox. I mean, his name kind of makes it a meta decision.

For now, we don’t know who else is joining Pattinson for The Batman, but hopefully we get some updates before the year ends.