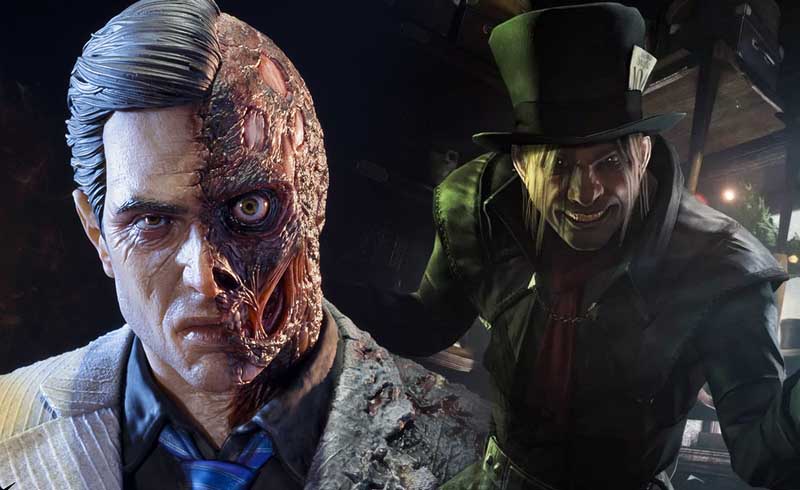 Matt Reeves’ The Batman has also cast the new Dark Knight in the form of Robert Pattinson, and now we wait for news on who the villains in the movie are going to be. We’ve been promised an entire gallery of rogues, and just in we have news on two (or rather three) more faces joining the fray.

As per Discussing Film, the movie is looking to cast Two-Face and The Mad Hatter. This follows news that villains Riddler, Catwoman, and Firefly will also be part of the film—along with Penguin who has been rumored for months.

We don’t know if the movie will start with Harvey Dent already scarred, but I think Dent’s story before he became a villain is worth exploring. Not many Batman villains can say they were “fallen angels” like Harvey was.

The Matter, on the other hand, is kind of despicable the more his character evolved in the comics. On the surface he’s a guy obsessed with hats who has a penchant for mind control, but he’s been written as a pedophile as well, having kidnapped little girls named “Alice.”

At best, I don’t expect all these villains to be a significant part of the movie at all. I’d be pleased with just small cameos here and there. If we’ve learned our lesson from Spider-Man 3 and The Amazing Spider-Man 2, too many villains just make each bad guy less threatening. It’s good if they manage a good balance and emphasize who are the supporting ones from the main baddies—like they did with Spider-Man: Homecoming.