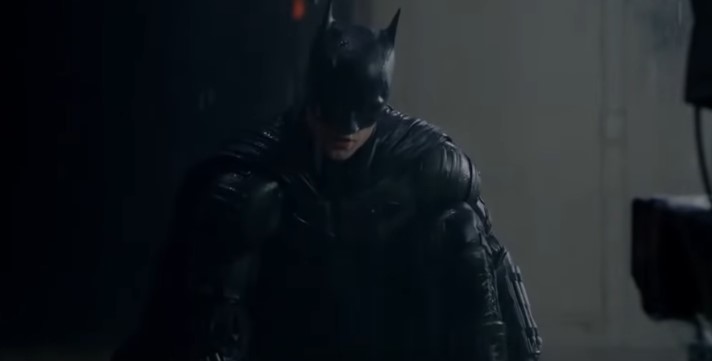 The pandemic has made a lot of changes to the movie industry, with movies coming out to theaters and streaming on the same day or films not hitting theaters at all. With The Batman currently smashing it in the box office, word has come out that the movie could be hitting HBO Max sooner than we expected.

As per Deadline, a leak on HBO Max had revealed that The Batman could be hitting the streaming platform in late April. The site has mentioned that WarnerMedia CEO Jason Kilar has said that WB plans to release movies on HBO 45 days after its theatrical release, and with Batman coming out March 4, the late April release date certainly tracks.

With the movie doing so successfully in the box office though, you would think that WB would want to postpone the film’s arrival to streaming, but seeing that the pandemic has a different effect on every country, this could be a way for others to finally jump in on the Dark Knight hype.

We don’t know what filmmakers have to say about this, but we do know that HBO Max was in the center of controversy last year when WB decided to release movies in theaters and on the platform on the same day. It got so bad that WB was even slammed by one of their biggest directors Christopher Nolan—and now he’s teamed up with Universal for his next movie Oppenheimer.

For now, the 45-day format doesn’t seem so bad an option. This way, we get home releases faster, and the film can have a box office run. Things will likely change depending on the pandemic situation though.

The Batman is now available in theaters.