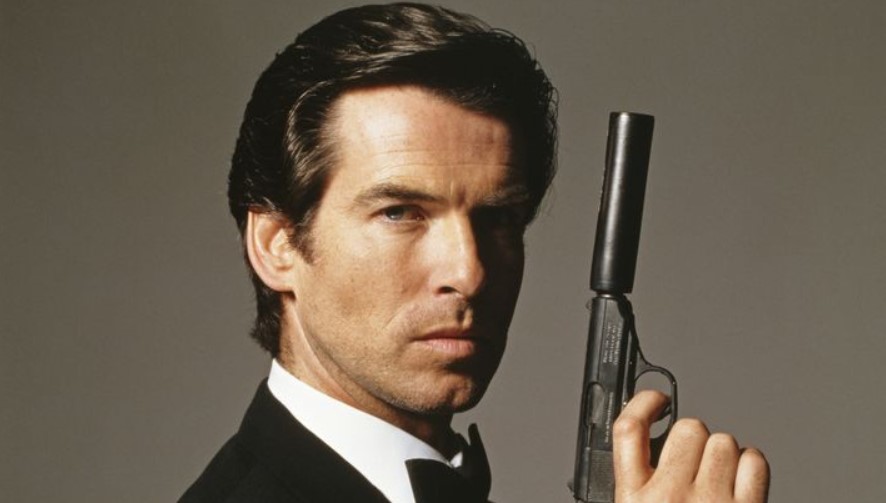 Matt Reeves’ The Batman is slowly coming to form, and after the casting of Pattinson, we’ve been getting rumors on other actors being considered for roles like Harvey Dent and the Penguin. A new rumor has it though, that a certain Bond actor is being eyed to play the new Alfred Pennyworth.

According to Ryan Unicomb, the movie is said to be considering Pierce Brosnan as the new Alfred. Here’s his post on IG:

Of course, some people are taking this rumor with a huge grain of salt, seeing as Unicomb is a very unlikely source. Then again, the first news we got of Robert Pattinson being considered for Batman was from BossLogic, and he has never been known to be a source for scoops.

I guess we’ll just have to wait this out and see where it goes. While I can convince myself that Pattinson can play a young Ben Affleck, I always hoped that they would just bring back Jeremy Irons to reprise the role of Alfred. If they recast the role, it would seem that this movie is dropping the main DCEU altogether and starting anew. Then again, they can always go the multiverse route. If Joker can happen, why not this version of Batman?

We don’t have that much official details on Matt Reeves’ The Batman yet, but hopefully we get a full cast list before the year ends. The movie is said to be looking at an early 2020 start, and hopefully all goes well for the film to make its June 25, 2021 release date.