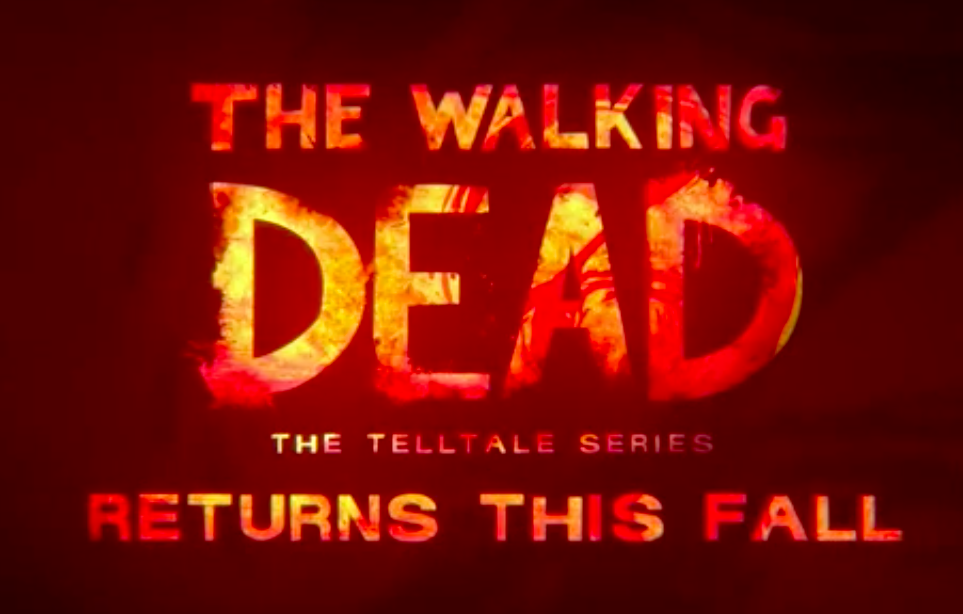 Telltale Games is going all in today. We’ve seen screenshots and a fantastic casting announcement for what’s to come with the studio’s episodic take on Batman, now they’ve allowed IGN to unleash the first look at The Walking Dead Season 3.

Here is @TelltaleGames‘ new teaser for the next #TheWalkingDead game. #E32016https://t.co/EUC2j222lU

Clementine is back once again, older, wiser, and still. not. bitten. The teaser show’s the young heroine and survivor looking more confident and more comfortable, as she single-handedly takes out a walker with a spot on headshot. This time it looks like she’ll have a new companion tagging along. What happened to the folks she, as in the player, chose to stick with at the end of Season 2? Who knows? However, the permutation in which she chooses to go off on her own has a big question mark on it, as well. Who is the guy in the trailer, where are they, and who needs to “just hang on?”

Additionally, Clem’s mystery companion reveals the walker she so effortlessly gunned down was “marked,” also noting that this wasn’t the first time they’ve seen such a mark. It could be akin to the recent plot threads that were explored in Season 6 of AMC’s The Walking Dead. They aren’t in any way connected, since Robert Kirkman has stated the two would never crossover, but similar in that the same kind of narrative could be put to use in the Telltale series. We’ll surely know this fall when Telltale’s The Walking Dead returns to nearly every device known to man.