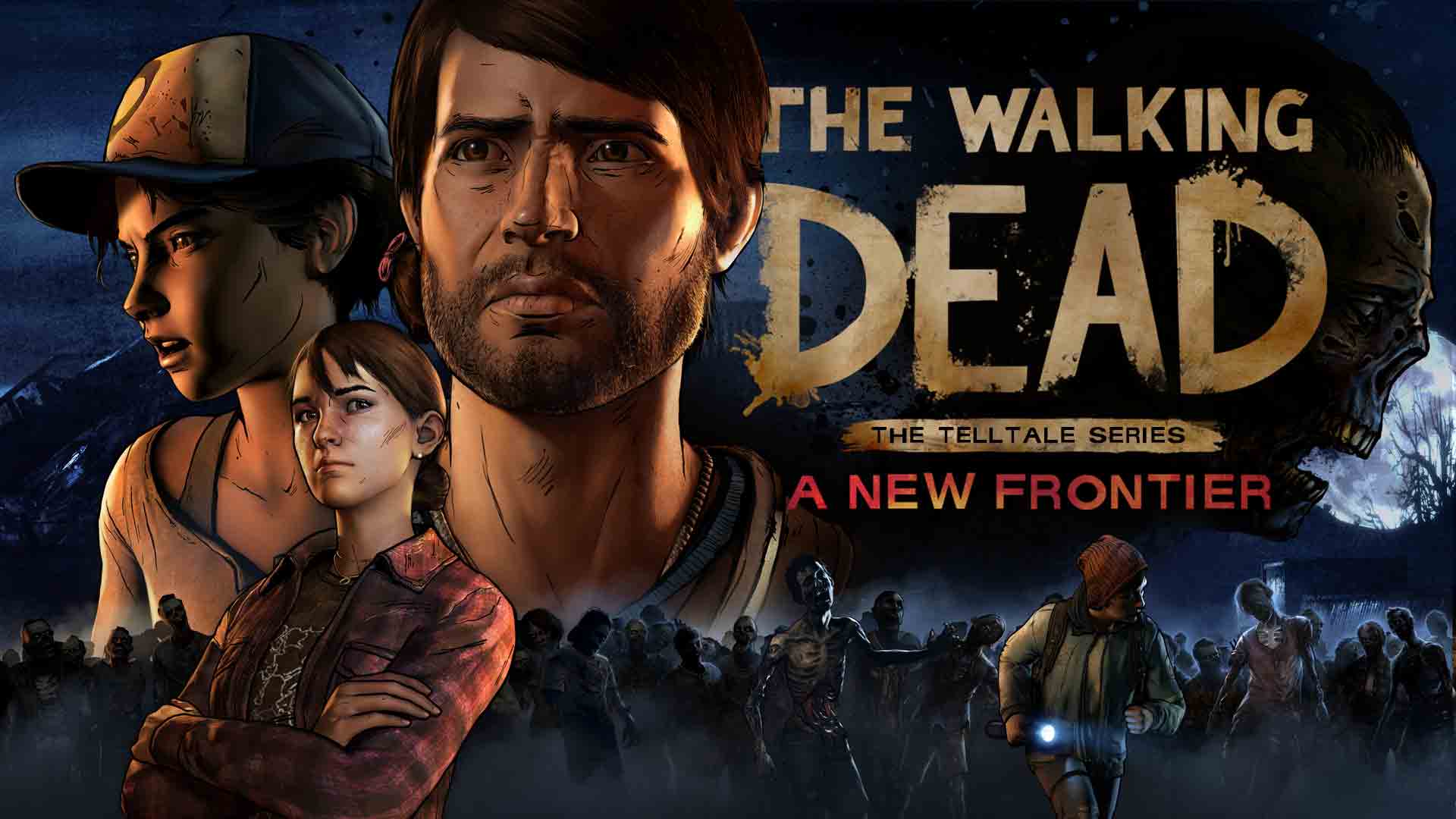 After months of anticipation, Telltale has finally revealed when Season 3 of its The Walking Dead series will launch. A New Frontier, Season 3’s official title, premieres worldwide on December 20. It’s just in time for the Holiday season. As always, you can purchase each episode individually for $4.99. Or you can grab the season pass, allowing access to all five episodes, for $24.99. Episode one will launch simultaneously on PS4, PS3, Xbox One, Xbox 360, PC, Android, and iOS.

Similar to the release of Telltale’s Batman series, a physical release will hit stores a couple of months later. The season pass disc launches on February 7, 2017. The disc will include episode one, and give players access to the following four episodes as they become available. The physical copy will run $29.99 for PS4 and Xbox One.

Check out the retail box art: 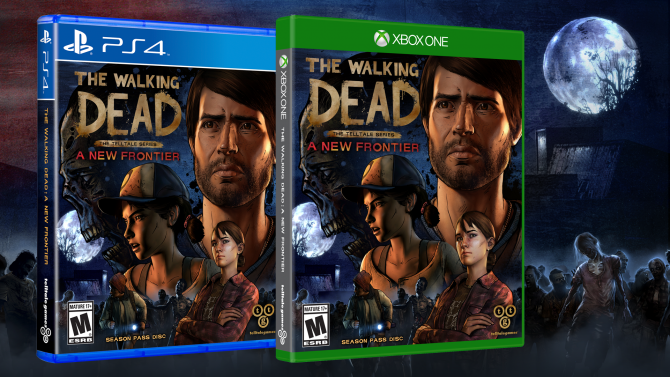 Below is a brief description of what fans should expect for Clem come The Walking Dead Season 3 (via DualShockers):

“When family is all you have left… how far will you go to protect it? Four years after society was ripped apart by undead hands, pockets of civilization emerge from the chaos. But at what cost? Can the living be trusted on this new frontier? As Javier, a young man determined to find the family taken from him, you meet a young girl who has experienced her own unimaginable loss. Her name is Clementine, and your fates are bound together in a story where every choice you make could be your last.”

This season will continue Clementine’s story, but offer a glimpse into the life of another as well. Players will take on the role of both Clem and franchise newcomer, Javier. Expect to see it all in action during The Game Awards‘ stream, as an extended first look will preview there on December 1.