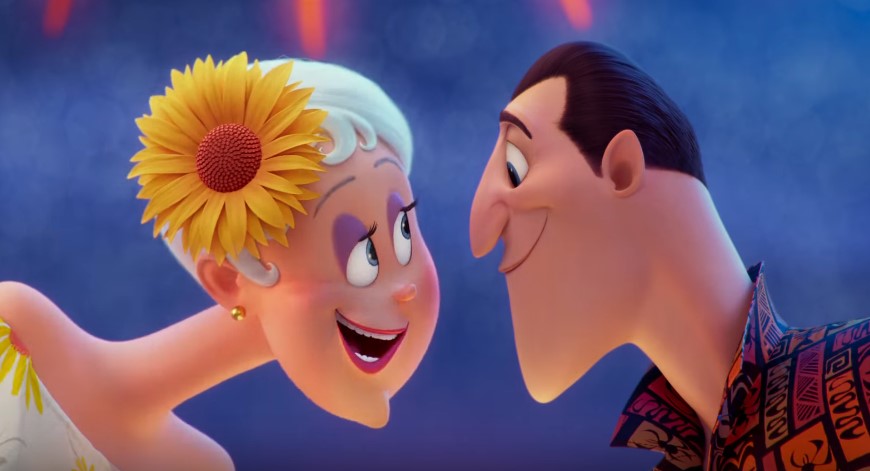 Genndy Tartakovsky has been best known for his work on animated properties like Dexter’s Laboratory and Hotel Transylvania, but he’s now been asked to spearhead something more on the adult side of entertainment.

According to Entertainment Weekly, Tartakovsky has revealed that he’s started work on his first R-rated 2D animated movie. The film is called Fixed, and will follow the story of a dog who finds out he’s going to be neutered in the morning and has 24 hours to decide what he’s going to do about it.

“That one I’ve been trying to sell it for 12 years. It’s gonna look really good, and it’s got heart, but then it’s got the super raunch. I’ve never really seen anything like it,” said Tartakovsky.

We don’t have an official look at Fixed yet, but with the time it takes to finish animated films, I’m expecting the movie to be released sometime in 2024. Hopefully we can get some kind of first look next year.

So far, Tartakovsky’s most successful material has been the family-friendly Hotel Transylvania films, but we do know that he has a penchant for solid action. Besides the series Primal on Adult Swim, Tartakovsky is also behind the original Clone Wars animated series that aired on Cartoon Network around the time of the release of Revenge of the Sith. Sure, that series may not be canon anymore, but it’s still a source of some of the greatest action sequences in Star Wars—and hands down the best version of General Grievous.

No release date has been set for Fixed, but you can check out Tartakovsky’s Primal which returns to Adult Swim on July 21.