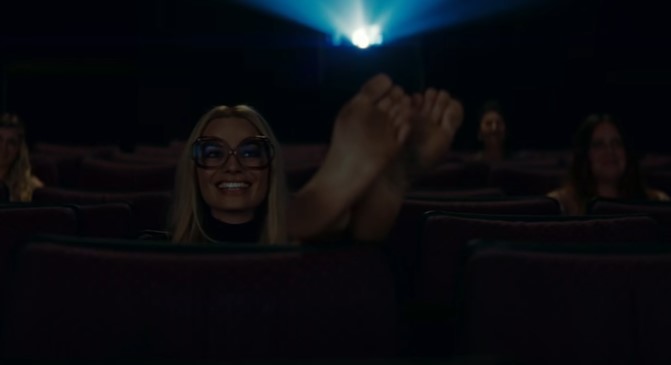 Fans of director Quentin Tarantino have been very aware of his love for feet, with multiple close ups of feet present in almost all of his films. Though people like to shame Tarantino for his kink, he says that it’s very present in a lot of good directors’ work.

Talking to GQ, Tarantino was asked about his fans calling out his foot fetish, to which he replies:

“I don’t take it seriously. There’s a lot of feet in a lot of good directors’ movies. That’s just good direction. Like, before me, the person foot fetishism was defined by was Luis Buñuel, another film director. And Hitchcock was accused of it and Sofia Coppola has been accused of it.”

If anything, I don’t think fans are taking any offense when it comes to Tarantino’s fondness for feet and at this point they just accept it as something that he likes to put into his films. That’s also a big reason why fans thought Tarantino was actually referencing himself with Once Upon a Time… in Hollywood because all the foot shots were so gratuitous that Tarantino had to be aware of it.

For now, Tarantino’s future in cinema is still up in the air, as he looks to be focusing on books for now (hence the article on GQ). With Tarantino having a very solid filmography with his career so far, he has said that he’s nervous that he could slip up going toward his last few films. Hopefully that won’t be the case down the line.

For now, you can watch out for Tarantino’s Once Upon a Time… in Hollywood novelization now out in stores.