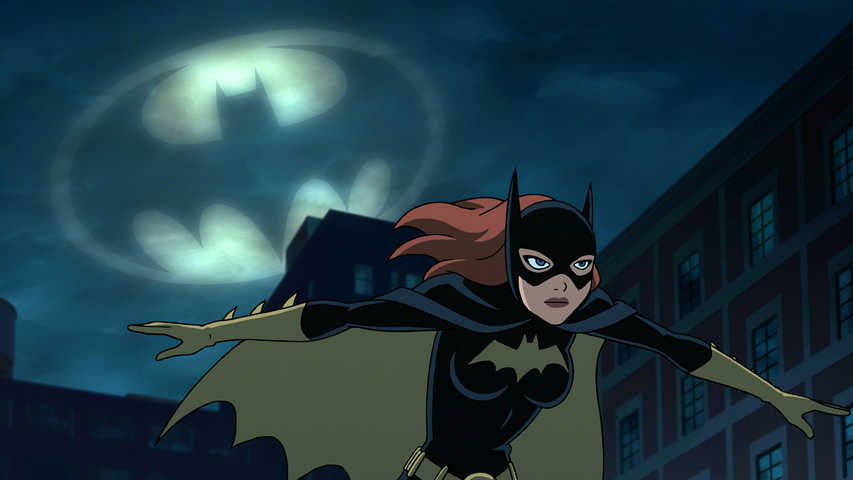 Bringing a comic to life is a difficult task, having to expand upon it for a feature length film must be nightmarish. However, Warner Bros. Animation is at it again, adapting Alan Moore’s The Killing Joke. The graphic novel is considered one of the best ever written; it gave rise to the Joker audiences have grown to love over the years. But one character didn’t get their just attention. Barbara Gordon/Batgirl briefly appears in the comic. It’s only through tragedy that her story, the little that is told, is conveyed.

To better build upon her story, Bruce Timm and Co. have crafted a 15 minute prologue for the hero. Thanks to the prologue, fans should expect to see Babs in a different light, according to veteran Bat-family voice actress Tara Strong. In the video below, Strong talks her love of the character, how happy she is to return, and the thrill of working with fellow Bat-vets Kevin Conroy and Mark Hamill. She offers great insight, while fans also get a peek at new Batgirl footage.

Batman: The Killing Joke will offer San Diego Comic-Con attendees a chance to see the world premiere next week. But fret not, for those hoping to see the film prior to its street date, select theaters will screen it for one night only. Finally, the film hits Blu-ray/DVD on August 2.