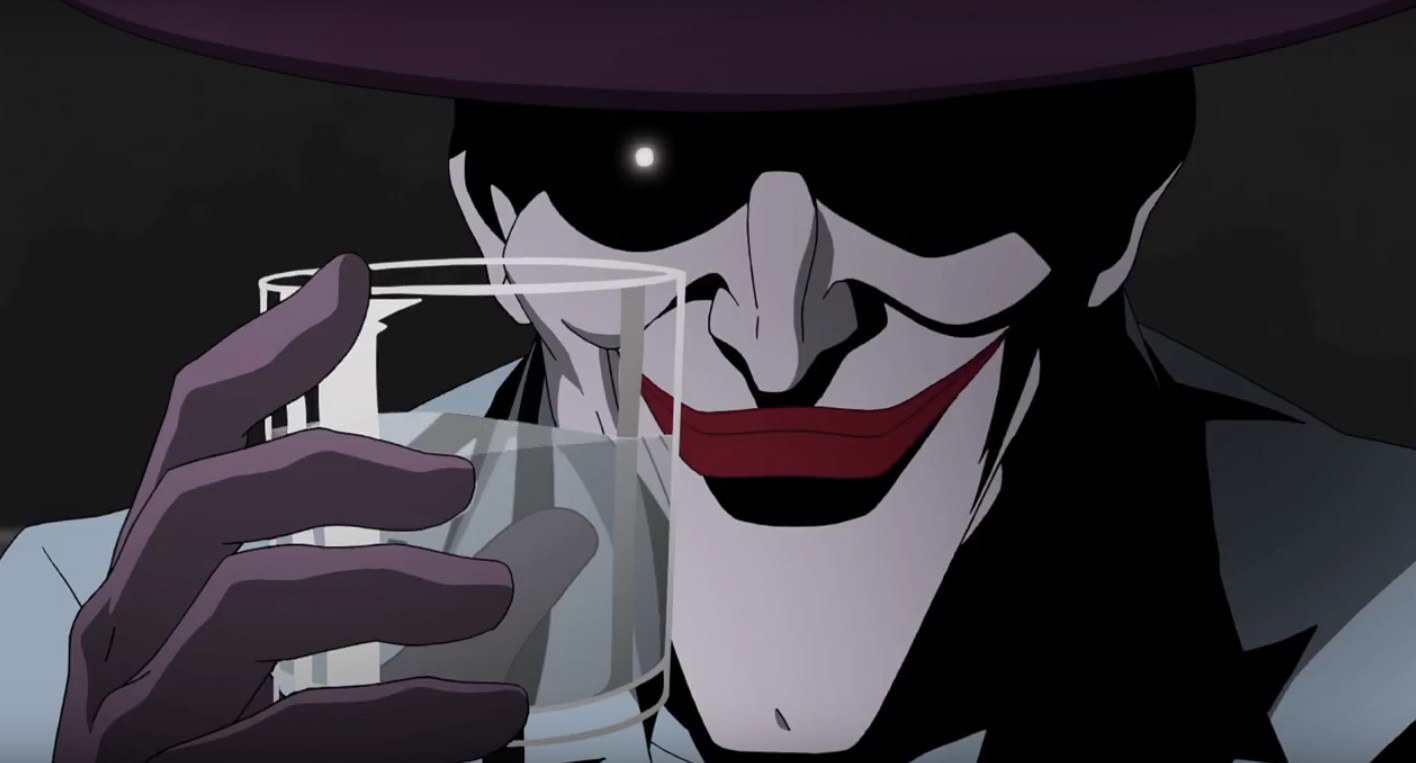 The R-rated animated movie directed by Sam Liu and Bruce Timm will be showing at 7:30pm and 10pm local time according to an official statement relayed by ComicBookResources. The screening is also set to show a never-before seen documentary on Mark Hamill’s involvement with the film and how the distressing musical number of his character The Joker was recreated. Back in 2011 Hamill was all put ready to walk away from playing The Joker, but said he would return for an adaptation of The Killing Joke. Of course, later he reprised his role as The Clown Prince of Crime in Batman: Arkham Knight, but at least he got his wish.

If you want to get involved with this screening then tickets can be purchased on Friday 17 June at the Fathom Events website or participating cinemas. A list of those participating cinemas can also be found over on the same website. The 1988 Batman: The Killing Joke graphic novel is renowned as one of the great Batman tales, telling a dark and disturbing story which established the character of The Joker we see today. With veteran voice actors Kevin Conroy and Mark Hamill reprising their roles as both Batman and The Joker, no doubt this animated movie will be ranked amongst DC’s best.