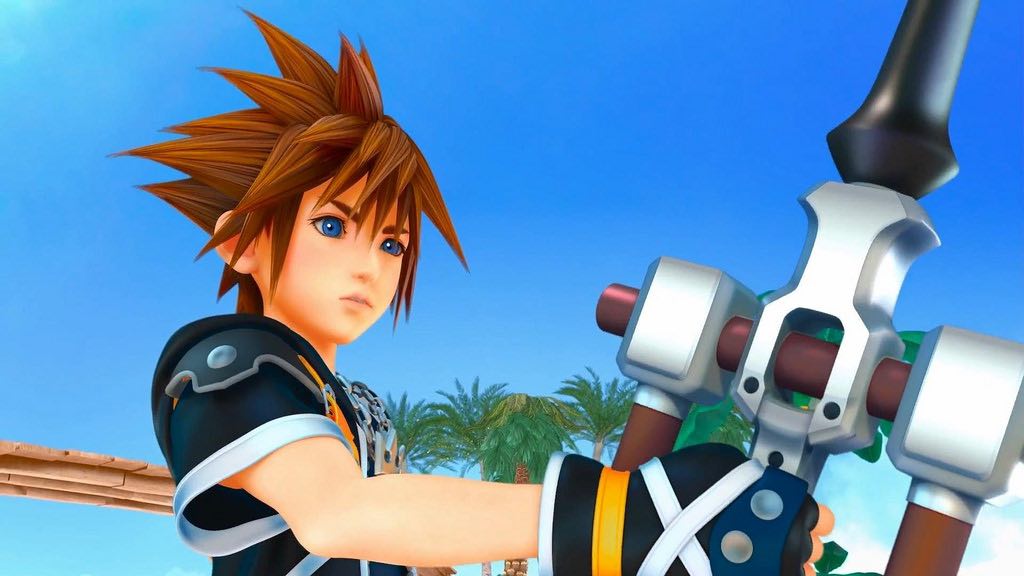 It’s a tough life being a Kingdom Hearts fan. Sure there have been enough portable spin-offs, HD collections, and smartphone card games for Square Enix to claim the series has never been away, but it’s been a 12 year wait for a proper sequel. Kingdom Hearts II hit the PlayStation 2 in 2005, and it took eight years for the publisher to officially confirm that a full-blown console follow-up was even in the works. Since 2013, we’ve been drip fed the occasional trailer and snippet of information, and that trend shows no sign of changing anytime soon.

The Monaco Anime Game International Conference is the latest stage on which the team behind Sora’s next adventure teased their fan base, this time with a new screenshot (see below). It showcases the smallest of glimpses at a return to Thebes from Disney’s Hercules, which is one of the most popular locations in the series.

As reported by Gameblog.fr, game director Tetsuya Nomura spoke briefly about a new type of Heartless enemy seen in the same shot.

“This is the first time we show this screenshot of Kingdom Hearts III. It’s happening in Thebes and they are fighting a new model of the Heartless. The Keyblade turns into a lot of things. Here it is a shield, but it can also be transformed into a chariot. This is called Power Form.”

Hercules is one of a number of returning Disney franchises in Kingdom Hearts III, but most of the footage released thus far has focused on new additions like Tangled and Big Hero 6. Square Enix continues to be coy about the possibility of Marvel and Star Wars content. In terms of characters, Sora will once again be the lead and is joined by mainstays Donald and Goofy.

There’s still no sign of any release date for Kingdom Hearts III. Prior speculation had pointed to it hitting stores in 2015 and 2016, so it’s probably best to take any future rumours with a pinch of salt. Hopefully, this year’s E3 will finally provide us with a definitive date.