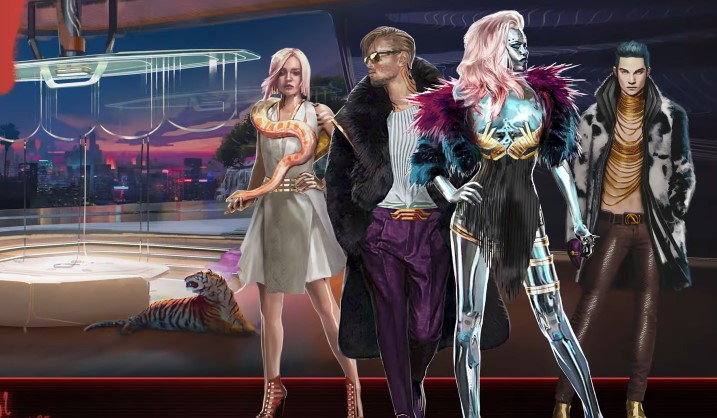 One of the most anticipated games for the year is Cyberpunk 2077, and after multiple delays, the game is finally going to come out this Nov. 19. CD Projekt Red has been trying its best to build the hype, and just in we have a new video looking into the fashion sensibilities of the year 2077.

As you can see, the four distinct looks in the game are listed Kitsch (style over substance), Entropism (necessity over style), Neomilitarism (substance over style), and Neokitsch (style and substance). Besides looking fantastic, the cyberpunk clothes and fashion sense also help a great deal when it comes to the world-building as the poor have to choose between looks or necessity. People in power don’t need to keep up with appearances, but celebrities and public figures have to look great while at the same time be substantial with their upgrades.

CD Projekt Red has been put on a pedestal ever since the successful launch of The Witcher III, and a lot of eyes are set on Cyberpunk 2077 for being the next big game from the studio. While the world is already lush and full of lore, a lot are hoping that it will all be complimented with good gameplay.

Cyberpunk 2077 is an open-world, action-adventure story set in Night City, a megalopolis obsessed with power, glamour and body modification. You play as V, a mercenary outlaw going after a one-of-a-kind implant that is the key to immortality. You can customize your character’s cyberware, skillset and playstyle, and explore a vast city where the choices you make shape the story and the world around you.