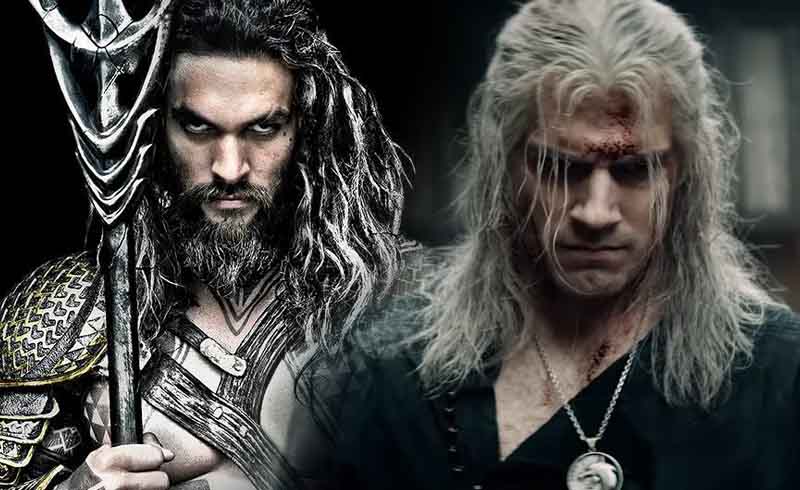 While HBO may have thought of spinning off Game of Thrones after the show ended, Netflix is already spinning of The Witcher while the show is still ongoing. Besides an animated film, there is also word of a prequel series called The Witcher: Blood Origin, and news has it that they want another DCEU actor to star – Jason Momoa.

According to @TheWitcher_net, Aquaman star Jason Momoa is being eyed to star in the series. Here’s the post:

Jason Momoa Is Reportedly Being Considered For A Role In The Witcher : blood Origin#TheWitcher #jasonmamoa #HenryCavill pic.twitter.com/ejNVpIoQq7

We don’t know how legit this news is for now, but since we don’t have any official updates, the notion of Momoa being considered does seem very plausible.

Before you think Momoa is going to clash with Cavill’s Geralt though, it’s very likely they won’t, considering that Blood Origin is a prequel series which is set 1,200 years before the events of the original show. The story is said to be focusing on the first Witcher (likely to be Momoa), and will give us a world where the elves were still thriving in the continent.

With not much source material for that era, the writers are pretty much free to come up with their own storylines and arcs. Then again, Game of Thrones was only really good until they ran out of source material. Hopefully Blood Origin will manage to set itself apart.

No release date has been set for The Witcher: Blood Origin yet, but we can expect the original Witcher series to come to Netflix sometime in 2021.