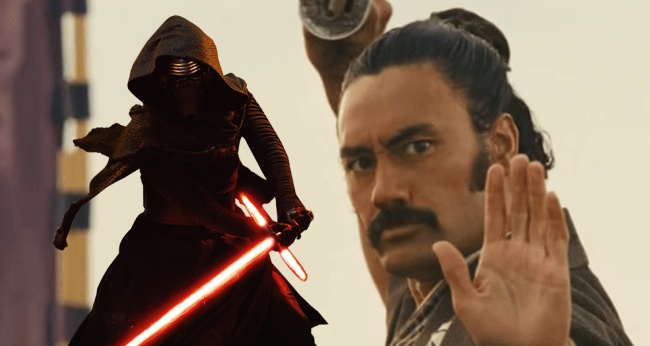 Patty Jenkins’ Star Wars may have been indefinitely delayed, but that means that Taika Waititi is coming up to bat with his Star Wars movie. We’ve yet to get any idea about what his film is going to be about, but Waititi does offer a small update on development.

Talking to ScreenRant, Waititi confirms that he’s still in the process of writing the film. He says:

“That’s yet to be seen. I don’t know. I’m still writing… I’m still coming up with the ideas and storylining it and just wanted to make sure that it feels like a Star Wars film… Because, I could say, ‘Oh yeah, we’ll just write any old thing and set in space and then put Star Wars on the front.’ But it wouldn’t be a Star Wars film without certain elements and a certain treatment… so I’ve just got to make sure that it stays within that wheelhouse.”

Though Waititi is yet to work on a big Star Wars project, he has been at the helm of episodes of The Mandalorian, and some of them have been the most critically praised. Following Waititi’s filmography, I think his Star Wars movie would focus on a young boy’s journey, but that’s just myself guessing.

Admittedly, I wasn’t that enamoured with Waititi’s work with Thor: Ragnarok since I was a fan of his other independent works like Boy and Hunt for the Wilderpeople. After Mando though, I think Waititi is very capable of directing something that ‘feels like Star Wars’.

Hopefully we don’t have to wait too long to get there.

No release date has been set for Taika Waititi’s Star Wars movie, but he has directed episodes of The Mandalorian now on Disney+. You can also watch out for Waititi’s Thor: Love and Thunder