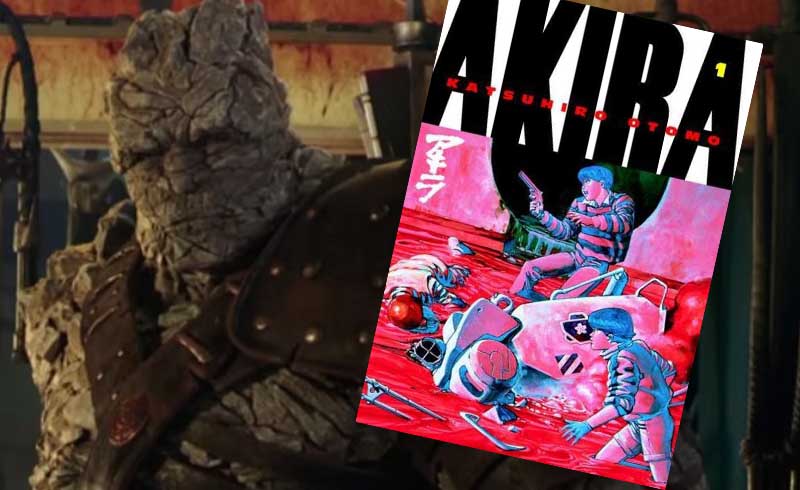 After Thor: Ragnarok, the next big movie that’s under Taika Waititi’s belt is the live-action Akira adaptation. However, it looks like that movie is put on hold as Waititi is now jumping back into the MCU.

According to The Hollywood Reporter, Waititi has signed on to write and direct a fourth Thor movie. We don’t really know what the plot is for now, but I’m guessing we would get to see how things turned out with the Guardians after Avengers: Endgame.

As for the Akira movie though, WB is said to have put it on hold. After a slight delay with the script, and Waititi signing on for Thor, the schedules for both productions were said to have gotten too close for comfort. Now WB is postponing production for Akira indefinitely and is said to be waiting on Waititi to finish his work on Thor 4 before coming back to the film.

If you ask me, Waititi’s work actually shines the most when it comes to smaller, more intimate films like What We Do in the Shadows and Boy. Sure Thor: Ragnarok was really successful when it came out, but it didn’t really feel like Waititi’s best work to me at all. It’s honestly not my favorite Thor movie either.

But who knows, after the first big blockbuster, Waititi is sure to have more experience now, and should be more familiar when it comes to Thor 4.

Going back to Akira though, I personally think that someone with more emphasis on visual effects should be at the helm. This is just my pitch, but I think Gareth Edwards (Rogue One, Godzilla) or Denis Villenueve (Arrival, Blade Runner 2049) could be solid choices.

No release dates have been set for both Akira and Thor 4.