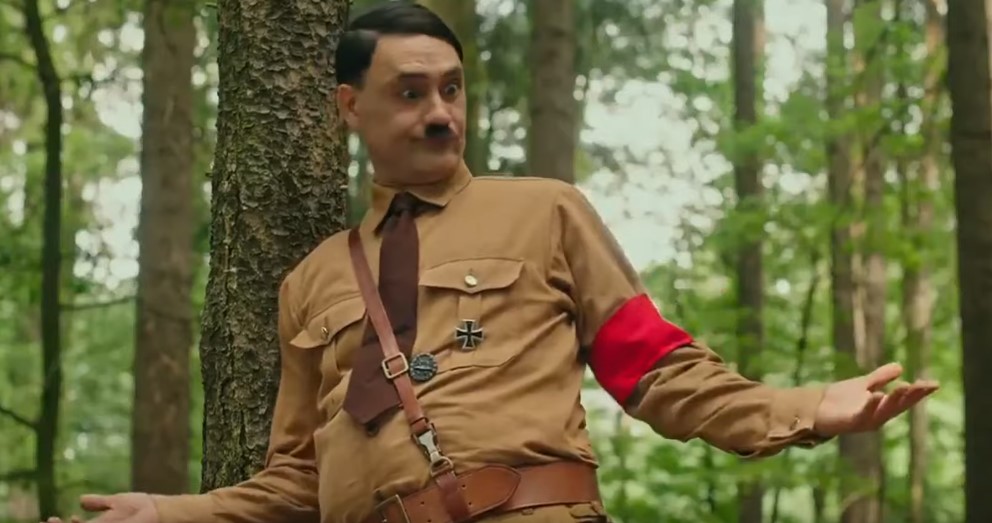 Things have just been going on an upward momentum for director Taika Waititi since Thor: Ragnarok, but now a rumor is coming out that the director is in hot water with the higher-ups at Disney.

A recent photo leak had come out of Waititi and his girlfriend Rita Ora sharing kisses with Thor actress Thessa Thompson, implying that the three are in an open polyamorous relationship.

As the internet has been spreading word about this ‘throuple,’   is saying that the Marvel higher-ups have ‘reprimanded’ the Kiwi director and are saying that he’s ‘crossed a line,’ and that Disney and Marvel don’t want that image associated with the brand they are trying to build.

If anything, it has been acknowledged that the source of this rumor is not the most reliable, but you can’t blame fans for thinking that the family-friendly Disney would keep something like this under control.

By my analysis, it doesn’t seem that Waititi is in trouble. He’s been separated with his wife Chelsea Winstanley for a while, and the three look to be consenting adults. With Disney trying to make baby steps with representation onscreen, I don’t think some offscreen polyamory is going to ruffle any feathers; after all, they’ve worked with some actors and directors who have worked in more mature projects before, so there shouldn’t be an issue of ‘keeping up appearances’ when it comes to Waititi’s personal life.

At least, that’s what I think. Until we get some official confirmation, all we can really do is wait and see.