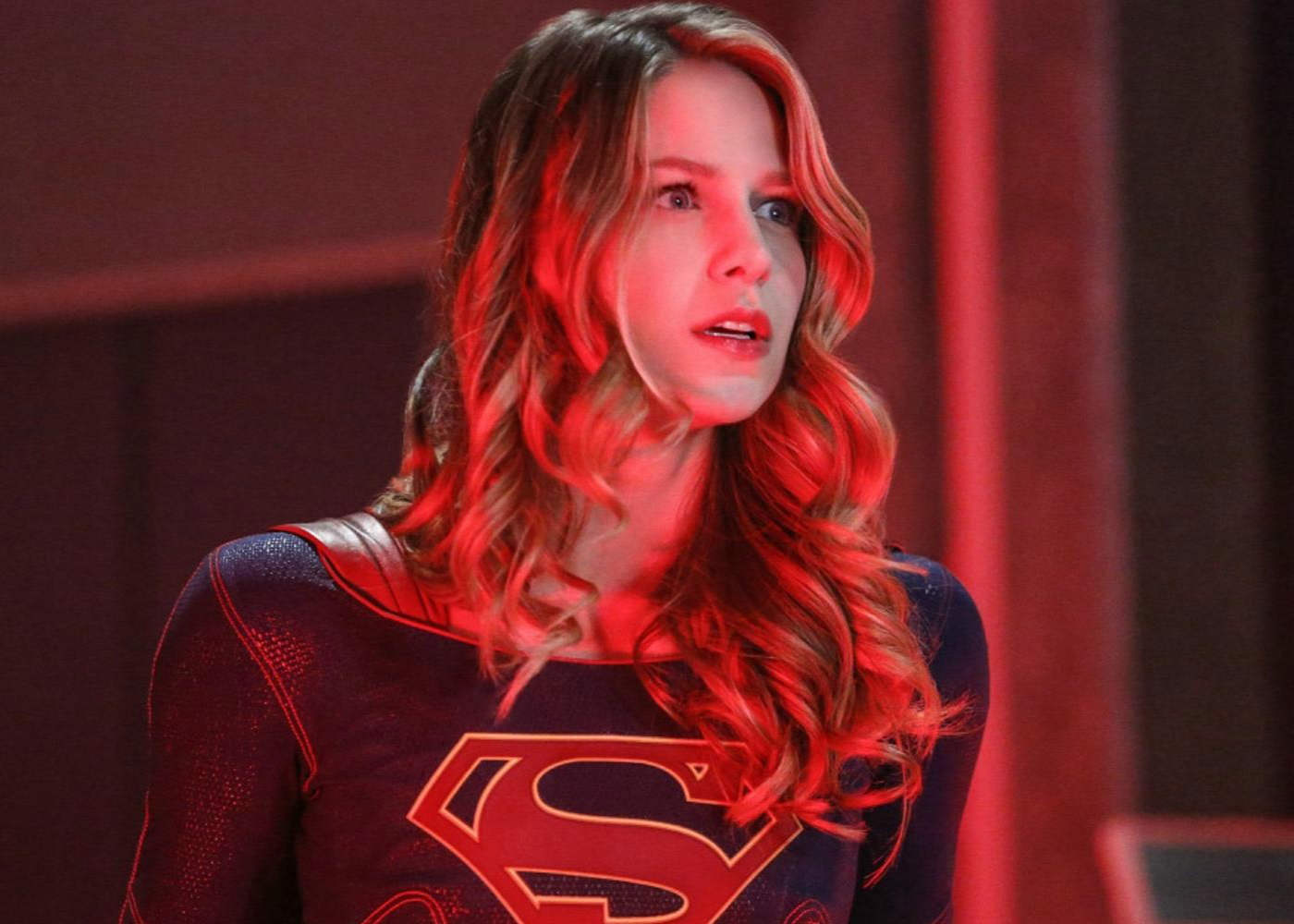 Though the DCEU has been stumbling at the box office, The CW has been pumping out show after show in their Arrow-verse. With Arrow ending its run this year, word has it that another CW heavyweight is going to taking the bow.

According to EW, Supergirl will be ending with its sixth and final season. It is still unclear whether the show was cancelled or this was deliberately decided by the showrunners, but the writers are currently working on mapping out the 20-episode final season.

Star Melissa Benoist also had this to say about the cancellation:

Admittedly Supergirl has managed to be one of the longer-lasting DC shows from The CW and has placed Kara as one of the main heroes of the Arrow-verse. You’d think that this universe would actually start to wind down after Arrow ended, so I won’t really be surprised if shows like The Flash and Legends of Tomorrow would end in the next few years.

This is just my guess, but it’s likely The CW would want a slate of fresh faces for their DC shows, what with the newly started Batwoman and the upcoming Superman and Lois series. No doubt Kara will be making appearances in that show from time to time like Superman did for her show. In the meantime, the network is finding out the best way to send her off with the final season.

No premiere date has been set for Supergirl Season 6, but the show is expected to return sometime I 2021.