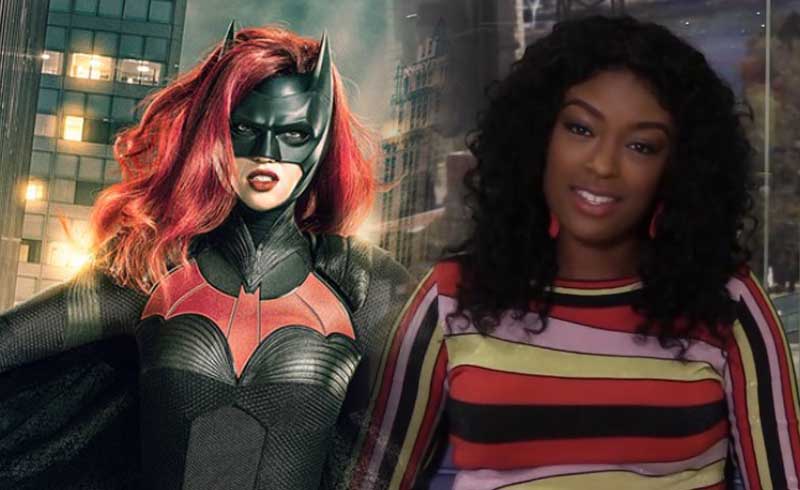 After Ruby Rose had quit the lead role, the showrunners of Batwoman were left with an impossible task to find a new lead character for their series. What’s good news is, it looks like they’ve found their girl.

As per Deadline, Javicia Leslie (God Friended Me) has been cast as the new lead of Batwoman. While some may think that she would be playing the new Kate Kane, it’s actually a different case. The show has opted to write a completely new character named Ryan Wilder, and the second season is said to be dealing with the new Batwoman trying to find out why Kane went missing.

Leslie had this to say about landing the part:

“I am extremely proud to be the first Black actress to play the iconic role of Batwoman on television, and as a bisexual woman, I am honored to join this groundbreaking show which has been such a trailblazer for the LGBTQ+ community.”

Ex-Batwoman Ruby Rose had also posted this when news of Leslie’s casting had come out:

OMG!! This is amazing!! I am so glad Batwoman will be played by an amazing Black woman. ❤️ I  want to congratulate Javicia Leslie on taking over the bat cape.  You are walking into an amazing cast and crew.  I can’t wait to watch season 2 you are going to be amazing !! ❤️

According to Deadline, Wilder will be different in a sense that she will be nothing like Kate Kane. Apparently Wilder is a homeless person living out of a van and has been a drug-runner who has constantly been ahead of the GCPD. She’s also described as ‘the most dangerous type of fighter’ as she is ‘highly skilled but wildly undisciplined’. We don’t know how she ends up with the bastuit, but hopefully they found a good way to have Kane pass the torch to her.