Skip to content
Home » ‘Supergirl’ Renewed, Leaps to The CW 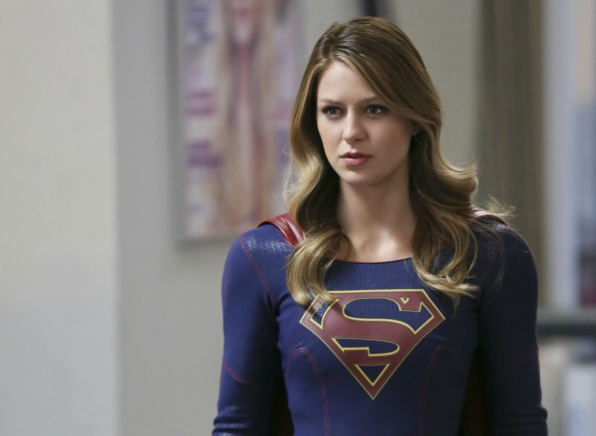 Leaping tall buildings in a single bound is only one of Supergirl’s many talents, she can leap to new networks, too. In news that should surprise no one, the show will move to The CW for its second season. While there were several reports in recent days that the move was going to happen, it wasn’t until just now that CBS and The CW made it official, reports Entertainment Weekly.

Supergirl, which was CBS‘ highest-rated new drama of the 2015-2016 TV season, always felt out of place on the eye network, which mostly caters to an older demographic and has a schedule filled with episodic crime dramas. But Supergirl is a comic book series and part of the Greg Berlanti-produced DC Comics TV universe on The CW that includes Arrow, The Flash and DC’s Legends of Tomorrow. Grant Gustin even ran over to Supergirl to play The Flash in an episode.

The series might have a different look on its new network, since shows there typically have smaller budgets. As we previously noted, it has been reported Supergirl will move production to Vancouver, where the other Berlanti shows are filmed. However, that was not confirmed by The CW. If that’s the case though, it could mean more crossovers with the other shows in the Arrowverse.

For those wondering, The CW has already renewed The Flash, Arrow and Legends for next season.