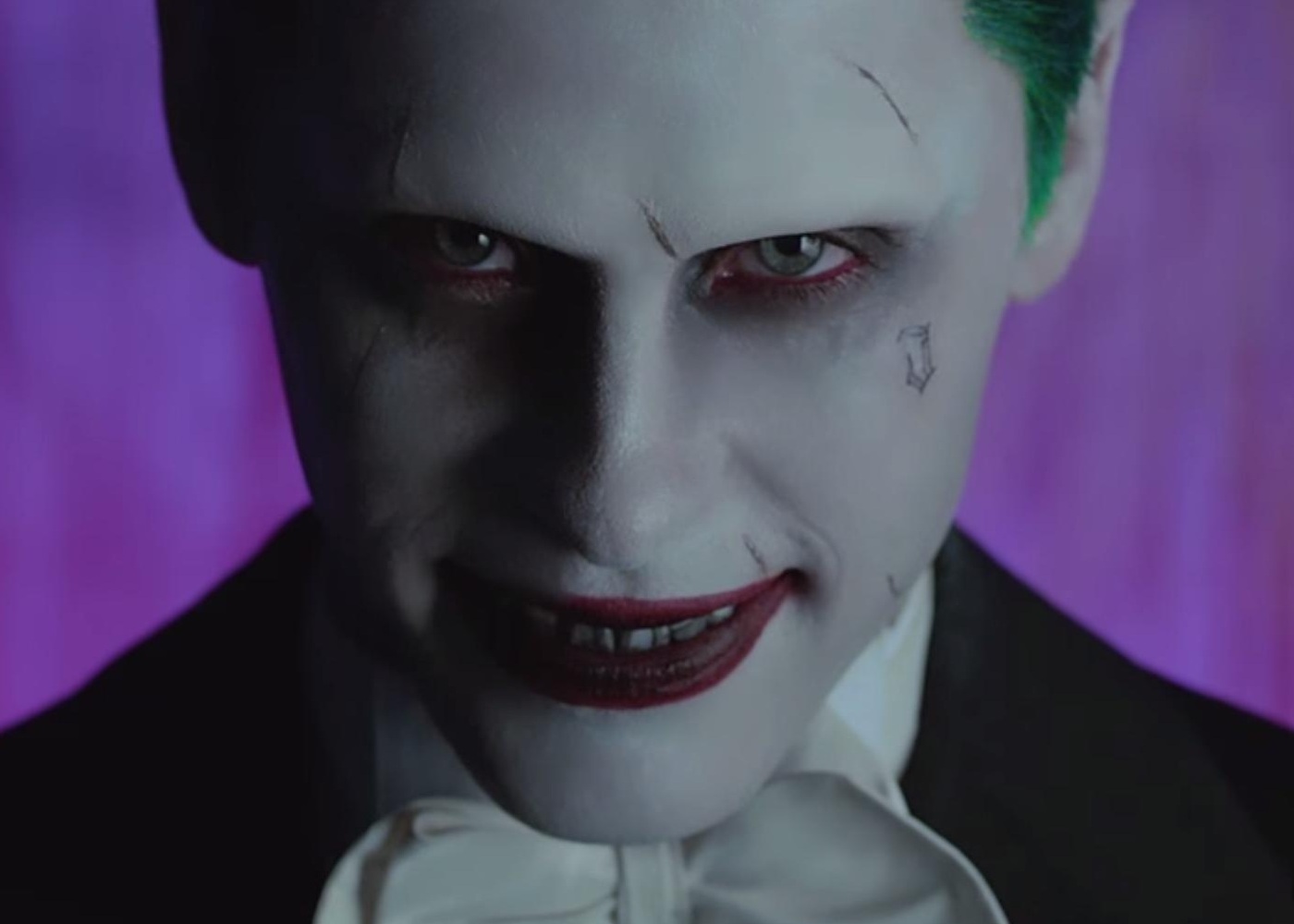 After the Snyder Cut was announced for HBO Max and Jared Leto was confirmed to appear, a lot of fans have been hoping that HBO also take a look at director David Ayer’s original cut for the film. While fans have been voicing out that they want the studio to #ReleaseTheAyerCut, Jared Leto himself has come out to comment on the movement.

“I would love for [David Ayer] to be able to work on that and make the film of his dreams… It’s always hard when you make these movies because it’s such a pressure cooker. There are so many decisions that have to be made in a short amount of time. You never start with something that’s perfect. It’s a race to try to make it as good as you can in a short amount of time. And having another swing at things? I’m sure we all can use that.”

Probably one of the biggest selling points for Ayer’s cut of Suicide Squad is Leto’s performance, and Ayer himself has mentioned that nobody has seen Leto’s “real” take on the Joker. Even Leto was said to have been displeased with how his Joker was cut in the film, so it would make sense for him to show support for the release of the intended version.

For now, it looks like HBO Max is waiting for the results of Zack Snyder’s Justice League. Snyder himself has said that he is looking forward to a meeting with Ayer down the line, and fingers crossed we could see a release sometime late next year.