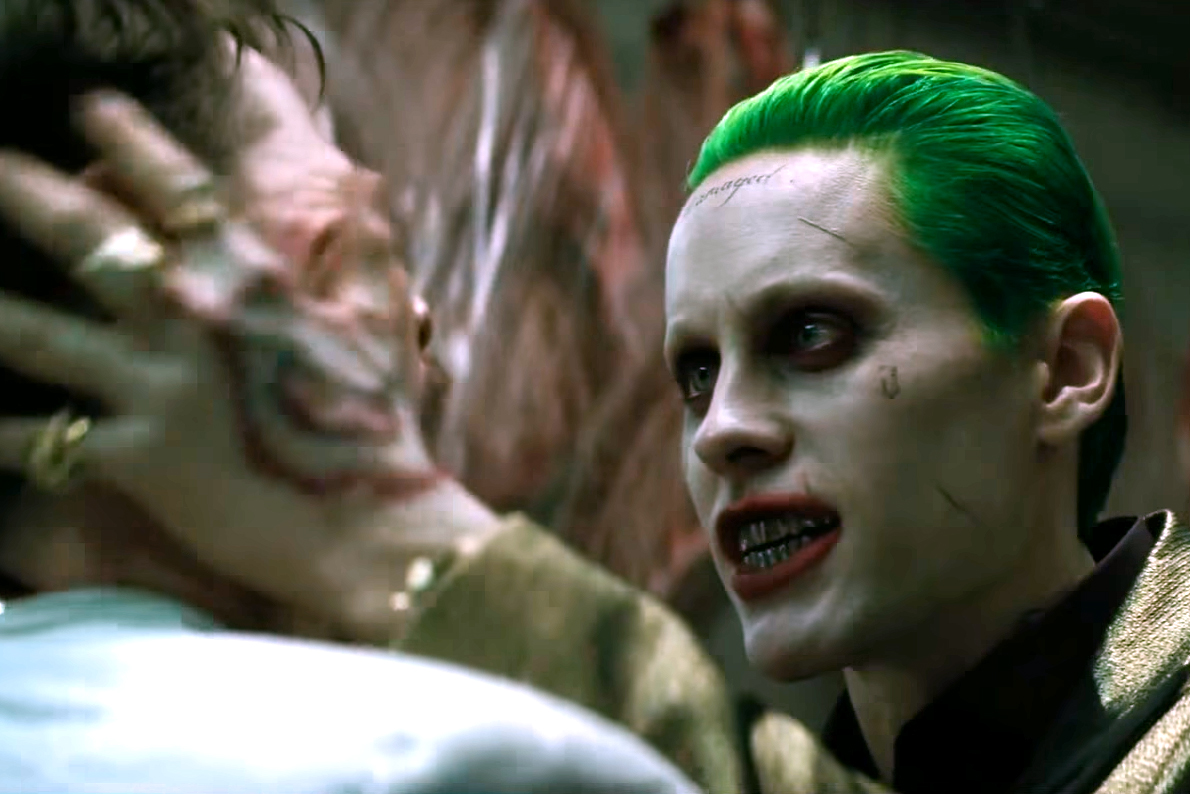 While DC fans saw Justice League as the worst example of studio meddling from WB, a lot of people have also been looking at the botched version of David Ayer’s Suicide Squad. HBO Max’s release of Zack Snyder’s Justice League has prompted fans to have HBO also release Ayer’s original vision for his movie, and though the fanbase is strong in their campaign, Ayer is also doing his part to build the hype with the #ReleaseTheAyerCut movement.

I took the hits like a good soldier when the studio cut hit the streets. It’s who I am.
I watched my cut for the first time since it was abandoned.
It is f*cking amazing. On God.

I felt guilty for years like I f*cked. Nope. It’s fire. It’s the tone of the Comicon trailer 100% https://t.co/sFlFiGW5yN

Admittedly, there has been a lot of mystique when it comes to what is in the Ayer cut of Suicide Squad. Generally, we know that the version we got in movie theaters was came from Trailer Park who had cut the widely successful Bohemian Rhapsody teaser for the movie. It was said that Ayer was working on a darker film more in tune with the SDCC preview (I Started a Joke teaser); but after the negative reviews of Batman v Superman, WB had wanted to release a film that was more “fun.”

We only have bits and pieces of what’s in the Ayer Cut from Harley and Joker having an abusive relationship to El Diablo making it to the end of the film alive. Ayer is also hyping up Jared Leto’s performance as the Joker, which was one of the most reviled things about the theatrical cut of the film.

We don’t know if WB will eventually choose to release the Ayer Cut of Suicide Squad, but hopefully they consider if Zack Snyder’s Justice League manages to impress on HBO Max. Catch ZSJL when it comes out sometime in 2021. James Gunn’s The Suicide Squad comes out Aug. 7, 2021.