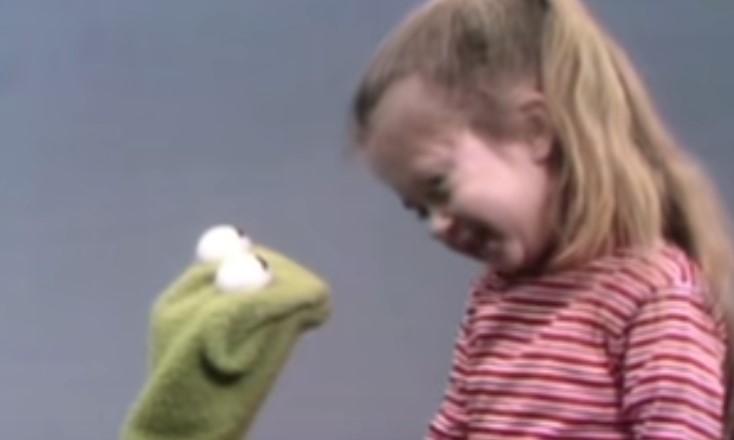 With a new generation of audiences falling in love with Fred Rogers thanks to shows like A Beautiful Day in the Neighborhood and Won’t You Be My Neighbor, HBO Max is now looking to delve into the making of one of the longest-running children’s programs of all time—Sesame Street.

Though Mister Rogers’ Neighborhood may have been one of the most influential programs when it came to shows targeted at children, Sesame Street admittedly had the more timeless model, with beloved characters like Elmo, Big Bird, and Bert & Ernie managing to stay the same through decades, with different actors being able to take over the parts.

Even if Sesame Street is a kids’ show on the surface, it’s interesting to take a look at all the thought that was put into the material that would come out. Not only were they teaching children letters and numbers, but they also had to push for diversity onscreen; especially with the show coming out around the time of the Civil Rights movement.

You have to admit, even though muppets weren’t as big as they were before, every generation of kids today has been raised in some iteration of Sesame Street; and that’s a pretty impressive feat for Jim Henson and his crew.

Catch Street Gang when it premieres on HBO Max on Dec. 13.